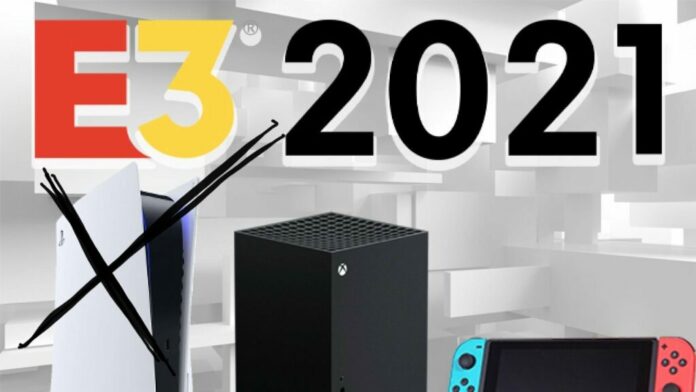 Sony missing E3 was a somewhat surprising move by the company especially with Nintendo and Xbox both committing to this years digital only event taking place between 12th and 15th June. Last years show was cancelled due to the coronavirus pandemic and many developers staged their own Nintendo Direct style shows to make up for the absence of E3.

Is Sony Missing E3 A Gamble?

Sony have followed Nintendo in recent times with their own State of Play presentations to show off new games but they have opted to give E3 2021 a miss. Interestingly they have chosen to attend Geoff Keighley’s Summer Game Fest which takes place in June right before E3 opens its digital doors to the public. Keighley likes to stir things up so a bit of mischief making may be afoot with another platform to reveal new games and Sony will be there for this one.

Sony abstained from E3 in 2019 and also pulled out of the 2020 event well before it was officially cancelled stating that they were wanting to focus on their internal strategy and were not interested in revealing software at E3. IGN reported Sony’s comments on that absence in 2020:

“Our focus is on making sure fans feel part of the PlayStation family and have access to play their favorite content. We have a fantastic lineup of titles coming to PlayStation 4, and with the upcoming launch of PlayStation 5, we are truly looking forward to a year of celebration with our fans.”

At the time PlayStation 5 was still to be launched but now the console is out there and it would not be unfair to say that software so far has been underwhelming and Xbox have been taking many of the plaudits for Game Pass which is offering gamers great value for money whilst Sony seems in a state of flux right now.

Once the dust has settled on E3 2021 it is possible that Sony will schedule a new PlayStation Experience event that will be dedicated to titles coming in 2021 and 2022 across PS4, PS5 and PSVR.

Only Sony truly know the reasons why they are not taking part in this years E3 but it certainly feels like a gamble at a time when PS5’s are still rarer than a Yeti in the wild and stellar games seem to be a long way away. That could all change at Sony’s own events of course but I can’t help feeling Sony are a bit lost at the moment.

Whilst Xbox isn’t firing out its exclusives yet it is picking up more and more gamers with its Xbox Game Pass service which gives value for money and access to some of the best games in recent years and new releases often being available on day one for the cost of a monthly subscription.

It may be that Sony feel going down the Nintendo Direct route means when they deliver presentations they will be stand alone and allow people to focus on them and them alone as opposed to the distractions of all of the other attendees at something as big as E3.

What seems odd to me is that E3 will be more accessible than ever this year with the digital access so Sony missing E3 just doesn’t make a great deal sense and also gives free reign for Microsoft and Nintendo to hammer out their upcoming games without any competition and competition in gaming is always good for everyone.

Sony will have undoubted success with PlayStation 5 once consoles become readily available again, but missing E3 feels more like a cop out than a decision based on any common sense.

Of course Sony will know more than I do and Last Word on Gaming will bring you all the news from Summer Games Fest and E3 when we will see just whether Sony have taken a gamble or pulled off a marketing masterstroke.