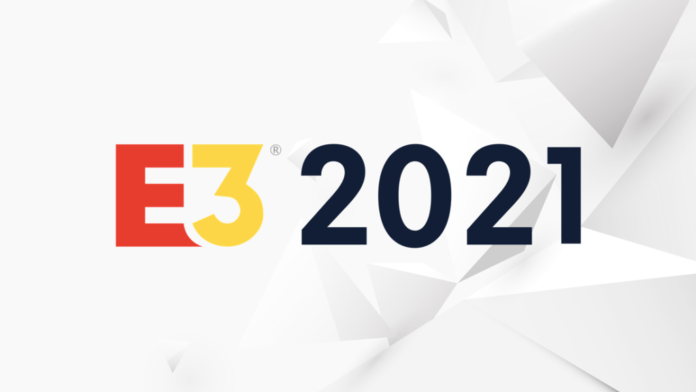 Rejoice gamers! After a hiatus last year, E3 has returned to the fold to present gaming companies’ newest projects, news and more. The event will see a new format, going digital in 2021. Companies like Nintendo, Xbox, and Sega will be attending, along with indie groups and smaller developers. Speculations are all the buzz in the weeks leading up to the stream. With leaks dropping just weeks before, bold E3 predictions are sure to follow. Listed below are just a few possible outcomes on June 12th that could start to reshape the future of gaming.

Usually not present at E3, Rockstar has remained silent about any rumors about their titles. Even if Rockstar doesn’t attend, partner Take-Two Interactive may showcase new projects or updates. Fans of the Grand Theft Auto Franchise have been waiting for the sixth main installment, which would be a huge announcement. It has been confirmed that GTA 5 will be coming to the new generation of consoles, but a new title would explain both companies’ zipped lips. Conversely, Rockstar could reinvest in prior successes. A remaster for the original Red Dead Redemption would deliver nostalgia and also bring the former title to 4k glory. Rockstar knows big releases, and timing one in 2021 would be even bigger news.

Nintendo has not shied away from critics’ comments on the video quality of the Switch. Addressing this issue would be most advantageous if Nintendo were to drop the 4K Switch with a new 3D title. It could be assumed that the release would be paired with a 35th anniversary Zelda trilogy. Similar to the 35th anniversary Mario trilogy, this pairing could sell both the re-tooled console and nostalgic remakes. Zelda titles like Twilight Princess and The Wind Waker would be the best candidates for new ports. Furthermore, talks about Metroid Prime 4 continue to heat up. Pairing the rumored title with the 4K switch would also be a smart combination due to Metroid’s usual graphics demand. Nintendo has options to choose from when presenting at E3 in 2021.

At first glance, this prediction seems a tad farfetched. Looking closer, one could see that Xbox and Nintendo have a quiet history of ties. This history could lead to a larger announcement of allegiance. Game Pass has already graced PC’s and mobile phones as an application. If Nintendo releases a 4K Switch, working with Xbox to port Game Pass could happen. A console now capable of running graphically-gifted Xbox titles would be innovative in cross-platform gaming. However, the relationship wouldn’t be one-sided. Xbox would benefit by bringing exclusive titles to loyal Nintendo fans. This possible expansion could further corner Sony in their reluctance to convert to cross-platform completely.

Confirmation has already been made that a new Bioshock has been in the works since 2019. An actual title for the game hasn’t been mentioned or released. With the PS5 and Xbox Series X releases still fresh, a new Bioshock is almost certain to come to those platforms. New development team Cloud Chamber Studios is rumored to be going in new directions for the upcoming game. A developed story driven by the character is still promised, however, look for a new setting, and new AI model as well. The story is near completion and rumored to allow for multiple play styles. Uncertainty aside, Bioshock fans have plenty set in stone to be excited about.

The rumors surrounding a Silent Hill reboot aren’t new. If PT was any indication of how the game would be remade, a future for the franchise would be bright. Sony’s Japan Studios may be the group developing a reboot, almost guaranteeing it would be exclusive. Silent themselves as of recent, Konami could burst back onto the scene with a serious horror title. Provided PlayStation and Konami play nice like they used to, a mature series could be on the horizon. Dark, psychological horror could be mixed with shooting and stealth aspects of the Metal Gear Solid series. A longshot to be a reality, Silent Hill fans can only keep hope alive.

Let Last Word on Gaming know your hopes for E3 2021. Are there any bold predictions that you have for the event? https://lastwordonsports.com/boards/index.php/topic,2552.0.html