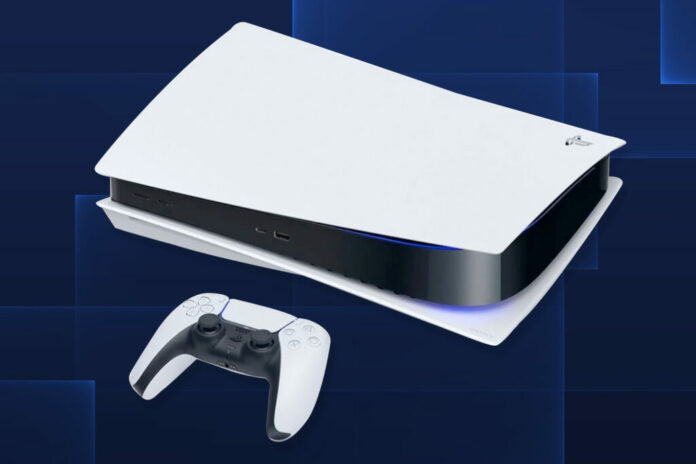 The release of the Next-Gen consoles the PlayStation 5 and the Xbox Series X was one of the biggest stories in the gaming world in late 2020 as both consoles suffered from infamous stock shortages.  This shortage hasn’t stopped PlayStation 5 sales worldwide from hitting 4.5 million already, according to Sony’s Financial Statements.

Notably, this mirrors the sales the PlayStation 4 achieved in its opening quarter way back in 2013, so any worries that stock shortages may have hurt the PS5 seem unfounded as it is off to as hot a start as the very successful PS4.  It also seems to have Microsoft’s Series X beaten, not surprising since it doubled the Xbox’s sales in the first week.

With all of the issue surrounding the release, it is a genuine surprise that the PlayStation 5 has managed to hit such a high mark, to equal the PS4’s opening quarter sales is a great sign given the lack of obstacles the PS4 ran into.

Sony will also be happy as the PS5 has blown right past main competitors the Xbox Series X and the Nintendo Switch.  While the Switch is still going ridiculously strong and is predicted to outsell the Next-Gen releases in 2021 it couldn’t fend off the hot release of the PS5.

What’s scary is that the PS5 is doing so well and yet it still has so much left to offer.  We have yet to see anticipated releases like Ratchet & Clank: Rift Apart, MLB The Show 21, and Resident Evil Village come to the console, all of which have dedicated fanbases that should drive the console’s sales up further, assuming they have stock issues sorted out by the time they release of course.  The next obvious milestone is for PlayStation 5 sales to pass 5 million units but we’ll likely see that number surpassed easily in the next financial reports.

Take a First Glimpse at Ember Knights Story With the New...