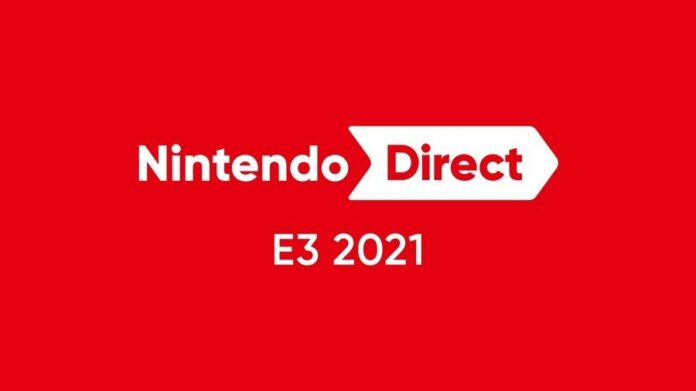 With the Expo starting on 12th June, gamers are getting excited and now we have seen Nintendo’s E3 Direct date finally confirmed as being 15th June. The presentation will take place at 9am PT, 12pm Eastern Time, 6pm CEST and 5PM for those of you in the UK on GMT.

Nintendo of America confirmed the date for the E3 Direct on Twitter:

Tune in for a #NintendoDirect with roughly 40 minutes of info focused exclusively on #NintendoSwitch software, mostly releasing in 2021, followed by around 3 hours of gameplay in #NintendoTreehouseLive | E3 2021.
https://t.co/TMjlZ5G37G pic.twitter.com/Hh1l6y0WVh

The thing that most have noticed straight away is that use of the word ‘exclusively’ in relation to the software that will be on show in a 40 minute direct. This wouldn’t usually turn many heads but with rumours of the ‘Switch Pro’ starting to getter hotter than Bowser’s flaming breath it has only intensified the speculation that an upgraded Switch will be announced in the coming days prior to E3.

Breath of the Wild 2 is the game that many want to see a date announced for at E3 along with the likes of Metroid Prime 4 and it is interesting to note that Nintendo have chosen to go with the last day of the Expo to live stream their direct. Nintendo know what they are doing when it comes to creating a frenzy of rumours and it is staggering that Nintendo are the ones being talked about rather than the next gen Xbox Series and PS5 consoles!

E3 is open for all as a digital only even this year and has never been more accessible for all to get in on all of the action and hear the news as it happens.

Here at Last Word on Gaming we will be covering all of the news and big reveals and will follow the Nintendo Direct with interest.

What are you excited for? Let the team and other gamers know at our LWOG chat boards.