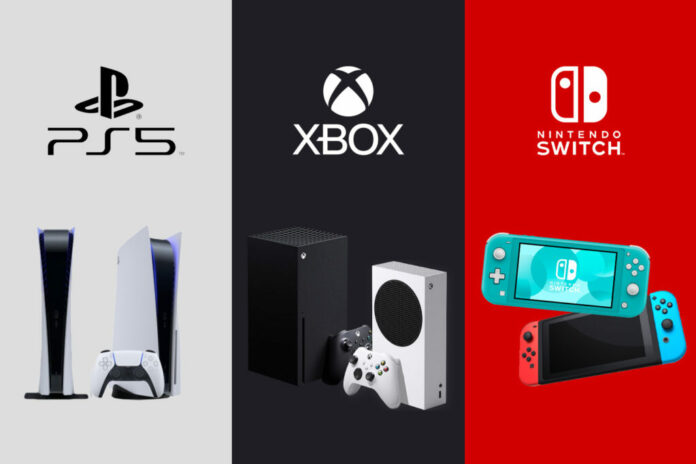 NPD has released their final chart for the top 20 sellers of 2020 based on dollar sales.  2020’s highest selling game according to NPD is Call Of Duty: Black Ops: Cold War, despite the game only releasing in November.  Activision Blizzard will be happy as the Call Of Duty series occupied the top two spots in the list.  Let’s take a look at their complete top 20 for 2020

Call Of Duty’s dominance is something to behold as it occupied the top two spots on the list.  The series continues to receive poor reviews from fans and critics are generally mixed but the game continues to sell at incredible rates, Warzone has also become a huge winner for the studio.  It has become a must-buy part of pop culture at this stage.

Incredibly, Animal Crossing: New Horizon took third place.  The Nintendo Switch release took over the world at one point as it seemed everyone and their dog was playing the game, especially YouTuber’s and Twitch streamers who got months worth of content from the game.  The game has continued its momentum as the year went on too as it has been placed fairly high any time we have covered sales charts.  The Switch had a good year overall with four separate Nintendo titles occupying spots in the top 20.

Sports games continue to be some of the highest-selling games of the year with the usual suspects found in the top 20.  This year though they couldn’t unseat high profile releases like Ghost Of Tsushima or the very highly anticipated Last Of Us: Part II.  Madden NFL 21 is the exception to that rule as the game placed a very respectable 4th on the list.

Nostalgia clearly sells too as the Final Fantasy VII remake squeezed into the top 10 for the year despite only releasing on the PlayStation 4.