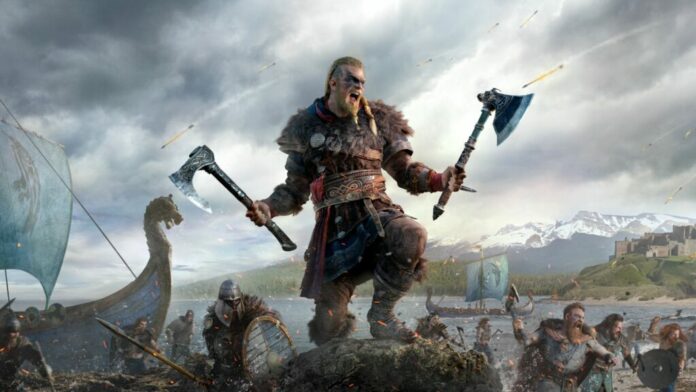 One has to wonder how much impact Ubisoft’s decision to not release a new Assassin’s Creed game in 2019 was to this huge release.  Fans had grown accustomed to getting a new game every year which had lead to a number of bugs marring the gameplay.  For Valhalla fans of the series knew that the developer had taken their time to craft a game, a move appreciated by many who are tiring of the annual cyclic release of AAA games like Call Of Duty.

Reviewer sentiment may have also led to the game’s increased sales as critics like the Daily Star gave the game 100/100 in their reviews, the game is performing especially well on next gen consoles with user scores on Metacritic surpassing 8 points for both the PlayStation 5 and Xbox Series X versions of the game.

It remains to be seen if Assassin’s Creed Valhalla can knock FIFA 21 off its perch at the top of the sales rankings as EA Sports’ annual Soccer Simulator held off the stiff competition of Watch Dogs: Legion and Madden NFL 21 to finish top for the October sales charts.