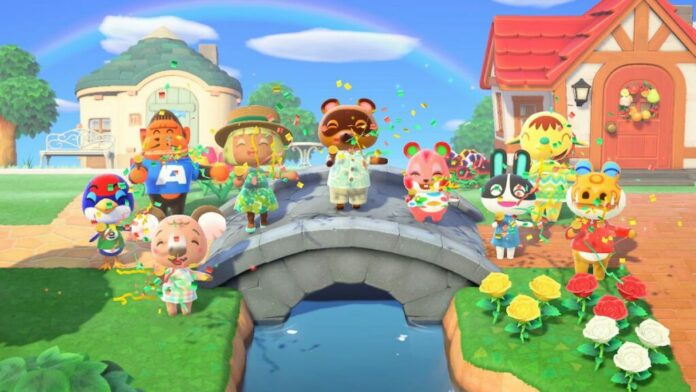 GfK released physical sales data for the last week in the UK.  For the week ending on December 12th Cyberpunk 2077 topped the charts in its week of release.  In more surprising news Animal Crossing: New Horizons is going strong and finished in the top 3 nine months after its release as a Nintendo Switch exclusive.  Here’s the rest of the chart:

This has not stopped gamers from picking up Nintendo’s charming farming simulator which became a huge hit in 2020.  As the Christmas season approaches and the Nintendo Switch continues to shift units we expect Animal Crossing to be the first game in many Switch owners library.  As it should be!

Despite all of the criticism, and there has been A LOT of it, Cyberpunk 2077 topped the weekly charts in the UK thanks in part to the years of hype surrounding the game.  While the current-gen versions of the game have left fans wanting more the PC and next-gen versions don’t have the same issue so we expect Cyberpunk to top the charts for weeks to come as more people get their hands on newer consoles.