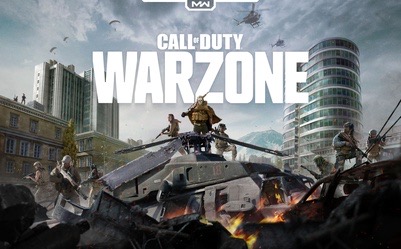 Call of Duty Warzone is a big money spinner for Activision. $3 billion has been made in 2020. That is a lot of income! Now Activision have announced that 85 million people are playing the game as reported by TweakTown.

There are now 85 million active players playing Call of Duty Warzone. It has taken less than a year, 9 months in total, to reach this huge milestone. The global pandemic has in some ways helped the gaming industry with more people around the world stuck indoors and video games going from strength to strength.

The figures cover the game being played on all formats.

You can access Call of Duty Warzone through PC, console (PS4/Xbox) and mobile and all levels have some form of monetisation. Mobile versions have free entry points but players will need to pay if they want to get the most out of the games.

Are you a COD Warzone player? What do you think about micro transactions? Are you for or against them? Why not head over to our chat board and let us know?