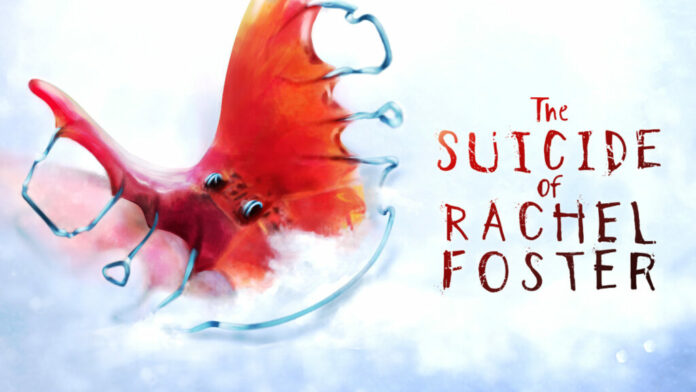 Already a well received release on PC and consoles, The Suicide of Rachel Foster has now received a release date for Nintendo Switch of 31st October, just in time for Halloween. Mental health is becoming more prominent in video gaming and whilst this is an unsettling game there is much to be said for the way it applies a very serious issue to its story.

Nintendo Switch Release Confirmed for The Suicide of Rachel Foster

The game is a first person investigative affair filled with ghostly story telling, nostalgia and melancholy. The ending of the game is chosen by you, the gamer and with binaural sound included, this is one title that will keep you gripping tight to your seat.

The thriller tells the story of Nicole whose focus is to uncover her family’s dark past which was the wish of her mother as she lay on her death bed. Nicole discovers the secrets of a girl named Rachel who died through suicide as a teenager leading her to dig deeper into this murky and mysterious family past.

Nicole finds herself in the long abandoned family hotel and it is here that she starts to find more and more of the dark secrets her mother wanted to find. The storytelling is of a mature nature and the game will not be for the feint hearted when it releases on Nintendo Switch.

The game uses horror and thriller techniques to realise a deep and foreboding game that will draw you in, touch your emotions and make you gasp as the severity of the secrets come to the fore.

The game is developed by One-O-One Games and published by Daedelic Entertainment. You can check out the launch trailer below and don’t forget to follow Last Word on Gaming on Twitter @LWOGaming and Facebook and let us know if this is a game you are looking forward to.

You can now also find Last Word on Gaming at Feedspot in the top 100 Video Gaming blogs list!

New Splinter Cell Game May be in Development

Deathloop Reviews: What The Critics Are Saying