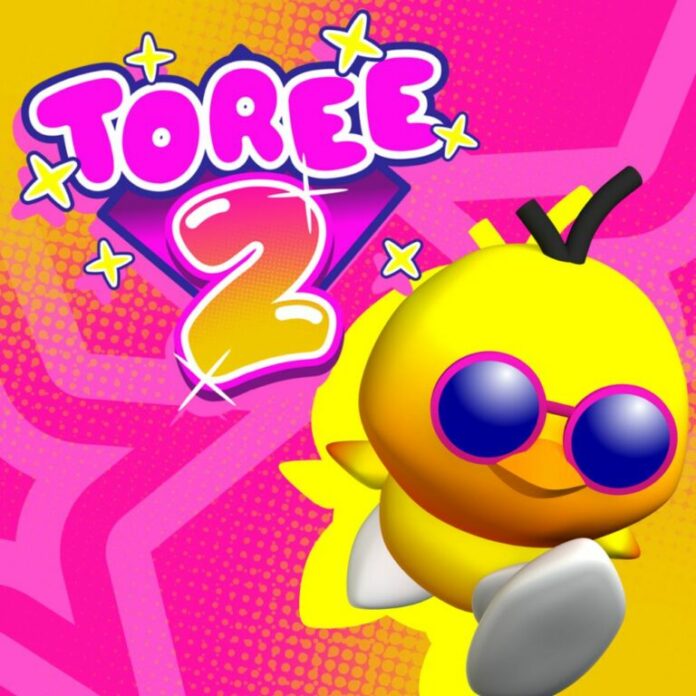 Toree 2 – Gaming as Gaming Should Be

I have said it before and I will say it again – you can have the best graphics there can be but if the game plays like a dud, it is all for nothing. Thankfully Toree 2 is full of colourful charm, well constructed levels and brings in essences of Sonic The Hedgehog and Super Mario.

I Feel in Control

So many platform games get the controls wrong by thinking too hard and ultimately ruining what could be a good game. I had the displeasure of reviewing Balan Underworld and that is a prime example of how not to do controls.

Torre 2, a game with nowhere near the same budget as a game like Balan and nowhere near the ludicrous cost manages to nail its controls to perfection. We are not talking about having to learn lots here – it’s a case of jump, double jump and sprint but everything responds wonderfully well and the camera, controlled by the right stick as you would expect, is spot on. In the first title there was no option for inverting the ‘y’ axis which could be infuriating at times but the developers here have listened and learned! Now that’s a huge tick from me.

I lie a little because I am actually an 80’s child but what’s a decade amongst friends? Toree )2, as did the original, exudes the 90’a with its bright colours and bouncing soundtrack. There is even one song that could have come straight out of Super Mario Odyssey and the other beats are proper ear worms so be warned as these will be in your head for days.

Collecting stars as you vault, somersault and bounce your way through speed portals and from deck chairs is the order of the day and if you are looking for something taxing then this is not the place to be but if on the other hand you want a quick blast of pure nostalgia that will take no more than an hour to finish, this is the very place to be.

Nine levels of pure joy that some bigger named games could do to learn a lot from and yes, I am looking at you again Balan Underworld.

89 pence in the UK. Less than a dollar in the USA. It is times like this that I love gaming so very much just for its simplicity, and developers such as Diplodocus really should be applauded for delivering a truly joyous, albeit brief experience to gamers. Imagine what they could do with a bigger budget!