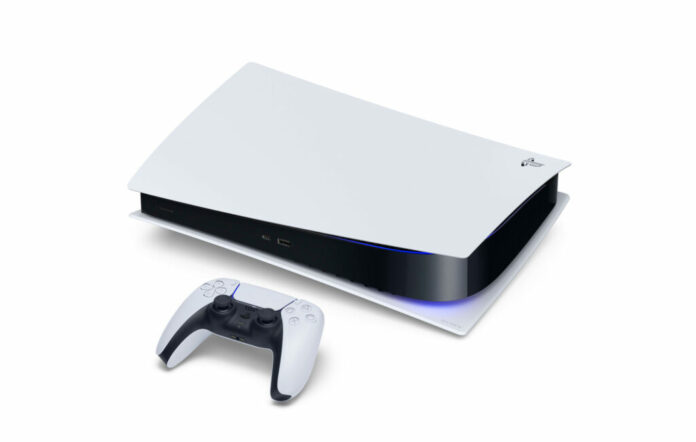 It will come as no surprise to anybody that the PlayStation 5 (PS5) topped the charts for November 2020.  As any video game player out there knows getting your hands on Sony’s next-gen console has been easier said than done in its month of release so this information, provided by GfK, was to be expected.

The success of the PS5 pushed the Nintendo Switch down to second place, although Nintendo will be happy as sales for the handheld device were up 96% over the previous months figures.  This continues the really great sales that the Switch has had all year.

As the PS5 has performed so well it’s no surprise that GfK’s listing for the top 20 boxed game sales featured a number of newer games available on the next-gen console including Call Of Duty: Black Ops Cold War, Assassin’s Creed Valhalla, FIFA 21, Marvel’s Spider-Man Miles Morales, and Watch Dogs: Legion.  All 5 games occupy the top 5 spots with the Switch taking the next four.

With the PS5 Sony has had it’s biggest launch ever as demand has hit unprecedented levels with pre-orders for the console flying off virtual shelves and many a website being crashed by gamers and families desperate to get their hands on the newest consoles in time for Christmas.  Thankfully for Nintendo fans, the Switch is still going strong despite a strong release from Sony. Meanwhile Microsoft and the XBox Series X are trailing behind despite being the biggest launch in Xbox history.