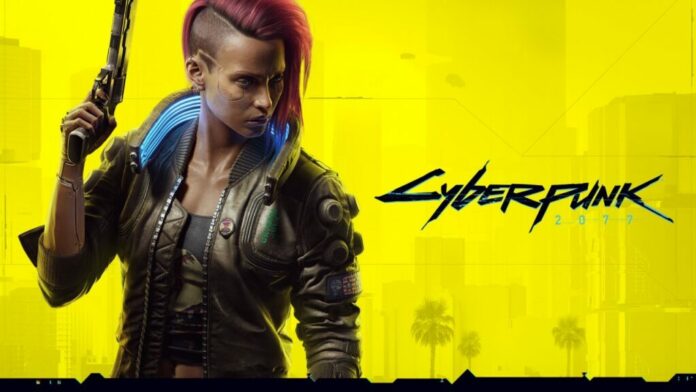 Cyberpunk 2077 finally launches on Steam and console on December 10th after a number of delays. On December 7th, Steam was said to have reached a peak of 23.5 terabytes per second download as the pre loads went live according to PCgamesN.

Cyberpunk 2077 was initially known about a full seven years ago. The hype train has never slowed down during that time and eager gamers have started to download the game in their droves. The pre load of the game does not allow you to play the game but the wait is nearly over.

For PC, the game needs a minimum of 70GB of install space although this is likely to rise with the much mentioned day one patch going to be required. If you are one of those who has yet to download the pre load the main thing to do is check and see how much space you have left. If you don’t you could find yourself very disappointed on launch day. Take into account future patches and Cyberpunk 2077 is one behemoth of a game.