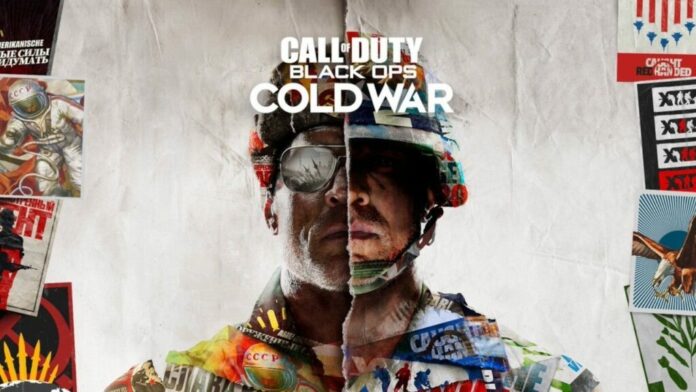 Mat Piscatella has released the NPD Groups’ gaming data charts for November 2020.  Last month FIFA 21 topped the charts and dominated but it has quickly been knocked from the top spot thanks to a flurry of releases.  Activision‘s Call Of Duty: Black Ops Cold War topped charts in November as the game’s release month saw it instantly become the top-selling game of 2020.  Let’s check out the charts

COD: Cold War absolutely dominated the charts as it leapt to second place in the chart for best selling game of the last 12 months, just behind Call Of Duty: Modern Warfare.  It also immediately went in at number one on both the PlayStation and Xbox sales charts for the month of November.

Releasing on PC, next-gen, and current-gen consoles no doubt provided a huge boost to Cold War as it instantly had a huge market of buyers in search of the game across five different consoles, all of which have millions of players.  Despite receiving its fair share of criticism from fans and critics alike the Call Of Duty Series shows no signs of slowing down.  Owning the top two spots on the list of the top-selling games of the last 12 months is an astounding feat.

Will the Christmas rush find a new contender to knock Cold War off the top?  Or will the latest addition to the Black Ops series reign supreme for many months to come?  Make sure to come back next month to find out!