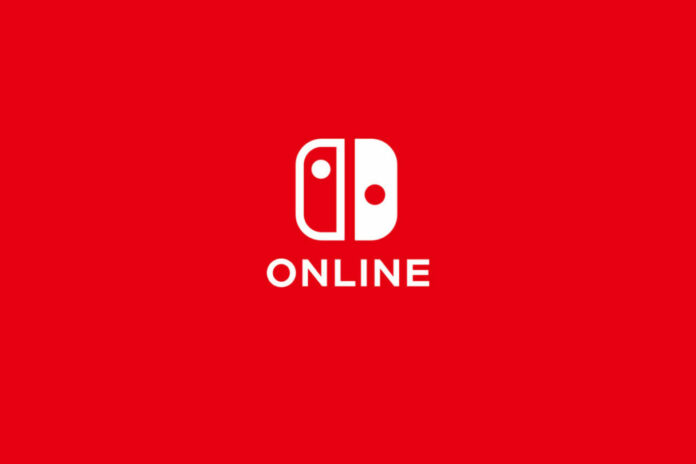 The Nintendo speculation wheel turned again this week as an old rumour of GameBoy and GameBoy Colour games resurfaced for a Nintendo Switch Online addition.

Should this rumour come true, these titles would be available via the floundering Nintendo Switch Online service being playable alongside the current selection of NES and SNES games for no extra fee and whilst this would be a welcome change, it is perhaps symbolic of a larger issue of Nintendo failing to respect its own history.

Nintendo has a richer history than almost any other game company. Not one other studio has a better backlog of characters and franchises to choose from than them.

In fact, just Nintendo’s list of so far defunct series is more impressive than what some company’s active marquee franchises have to show. Few other companies can afford to have the likes of Earthbound, Chibi-Robo and F-Zero in their back catalogue and leave them dormant for decades.

However, as a consequence of this, no company is more reliant on their history than Nintendo. The likes of Mario, The Legend of Zelda and Metroid are all more than 30 years old and are still releasing new entries today. If they want to capture new fans of these series, then their best option is to make these old games readily available on Switch.

Despite this, Nintendo have sadly chosen to let NSO flounder with a slower release schedule filled with mediocre games. The most recent clutch of games to drop included such ‘massive hits’ as Jelly Boy and Claymates.

Here are just a few examples of classic Nintendo games that were beaten to Switch by the likes of Jelly Boy: Super Mario RPG, Earthbound and Earthbound: Beginnings, the Metroid Prime Trilogy, Pikmin, the Ocarina of Time, Majora’s Mask and the Wind Waker as well as nearly every major Nintendo game after the SNES launched.

The Switch has sold nearly 90 million units with the widest audience of any Nintendo console since the Wii. If Nintendo wants to revive interest in the classics or introduce younger fans to them, then they won’t have a better chance than this. The Virtual Console offerings on the Wii met the demand back in 2006, if not exceeding it, so why are Nintendo not doing it now?

It Doesn’t Have to be This Way

The argument for why the likes of Super Mario RPG are not on Switch is usually to do with licensing. That game in particular was developed by Square, meaning they would want a slice of revenue from any subsequent re-release. However, the solution is simple. Just release it on the online service. In recent months, the Switch has been home to great retro eShop releases. The original Fire Emblem finally got released to the west, as well as some of the earliest Dragon Quest games. Nintendo themselves have loved offering ports of old games lately, with both Miitopia and Skyward Sword getting re-released.

Super Mario RPG was also re-released on the Virtual Console in years gone by, showing that Square are receptive to such a release method. Not only would this satiate the fans’ desire to replay this game, but it would surely drum up revenue for the company. It seems like a low risk, high reward strategy.

Another game that is dying for a Switch release is the Metroid Prime Trilogy. While there may be issues with the controls for the third game, they have fixed similar issues with the Skyward Sword re-release. While Metroid Prime 4 is still in development hell, releasing the full trilogy would be perfect to hold fans over until it comes out. They could even get away with charging £60 for it, people are that desperate.

Realistically, all of this is wishful thinking. Nintendo, for whatever reason, are not focused on their retro offerings. Even when the Virtual Console was still around, Nintendo gradually put less and less effort in. The offerings on 3DS were decent, but it missed out key systems while the Wii U version was pitiful.

While GameBoy games would be appreciated and a step in the right direction, they are not enough to solve this long-standing issue and there is no guarantee that quality releases would be offered up.

The Most Hotly Anticipated Game Releases of 2022