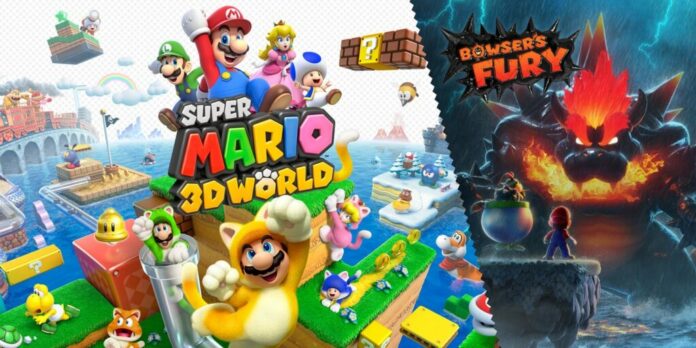 Mat Piscatella of the NPD Group has released the listing for the top selling games for the month of February 2021 in the US.  After months of Call of Duty dominance we have a NEW chart-topper courtesy of Nintendo.  The Wii U port Super Mario 3D World + Bowser’s Fury debuts at the top spot of the chart.  Let’s dive a little deeper into the shaken-up chart following a number of big releases.

A number of major gaming releases have seen the AAA games from the Autumn/Winter period knocked down a peg.  While Call of Duty, Spider-Man, and Madden NFL 21 are still going strong we had Super Mario 3D World + Bowser’s Fury, Persona 5: Strikers, and Little Nightmares 2 jumping into the top 10.

The Nintendo Switch has already shown time and again to be a powerhouse in the world of gaming and this has once again been evidenced with Bowser’s Fury, which has been met with rave reviews, immediately knocking Call of Duty from its perch in its month of release.  Animal Crossing and Mario Kart stayed in the top 10 to further showcase Nintendo’s strength.

Despite Nintendo’s strong performance they are dangling close to both Animal Crossing and Mario Kart falling out of the top 10.  This may signal the need for a new wave of major releases on the console which can take over from the two titles which have over-delivered in every department.