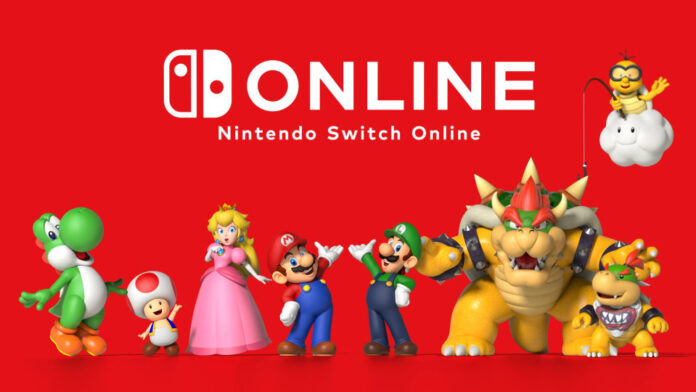 Nintendo Switch’s latest online SNES games and a solitary NES game have been announced to release from 17th February 2021. There seems to be no set pattern to when new games drop but let’s now take a look at which games are going to be available for Switch online members.

17th February is the Date to Save in Your Diaries

What are you hoping for with the next selection of titles then? If you are expecting familiar names and AAA SNES and NES titles you are probably going to be somewhat disappointed I am afraid. Here are the games coming your way on 17th February:

Side Scrolling and A Sliding!

If you are a fan of side scrollers then you are going to be in heaven as all three SNES games are side scrollers so you have filled your boots here! If you have heard of Solomon’s Key 2 for the NES and enjoyed that title back in the day then you will be happy with Fire and Ice as this is the same game just with its North American Moniker in place.

I feel a little like Nintendo is starting to dredge up games for the online service now and nothing too exciting is coming through. That said, I enjoyed Solomon’s Key 2 when I was younger and will give that another spin in 2021. Psycho Dream might be a nice surprise as it still looks good and is a decent action game well worth a look.

I am now at the point where I want to be hearing about which systems’ games will come next to the Nintendo Switch. N64 games would be great and it is now time for Nintendo to up the ante!