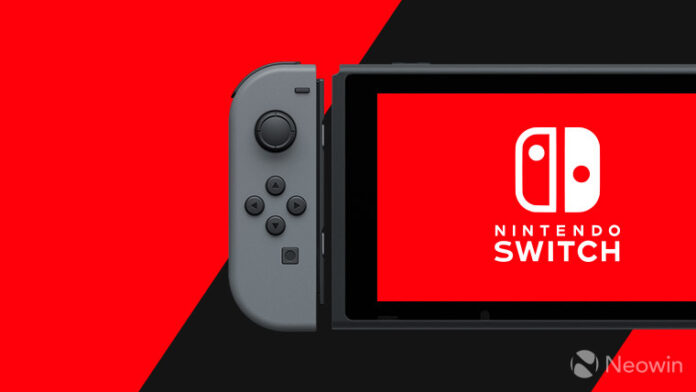 The Nintendo Switch has been a big hit for Nintendo as the console has become a huge seller for the company worldwide.  The Switch has especially been received well in Japan where weekly charts see it outsell its competitors ten times over.  Not only that but the game’s top 10 charts are filled with Switch titles.  According to Famitsu’s latest charts the Nintendo Switch has now sold over 18 million units in Japan, a huge milestone for any console, and putting it on course to surpass the original PlayStation’s sales in the region.

Nintendo Switch On It’s Way To Legendary Sales In Japan

With the news that the Switch has surpassed 18 million units in Japan, it is now closing in on being one of the top-selling consoles ever in the region.  It is just a couple million away from passing every Sony offering including the PlayStation 2, and the PlayStation Portable.  Its next aim will be to dethrone other Nintendo creations the Nintendo DS, Game Boy, and the 3DS Family.  With analysts still predicting strong sales for the Nintendo Switch, we may see it combatting its fellow Nintendo creations sooner rather than later.

After the relative failure of the Wii U the Nintendo Switch has brought Nintendo back to the party to compete with Sony and Microsoft.  In Japan this was is fairly one-sided as the PlayStation 5 has not hit the ground running and Microsoft consoles are barely a blip on the radar.  The strong library of games is leading the way for the Switch as a number of their games continue to sell well long after their release.  Games like Mario Kart 8 Deluxe and Animal Crossing: New Horizons continue to battle it out in the charts with new AAA releases which speaks to the staying power of Nintendo’s games and the Switch console in general.

If the Switch continues in this vein then we may see it emerge as a legendary console that could even surpass huge sellers like the 3DS and make a deserving mark on gaming history.