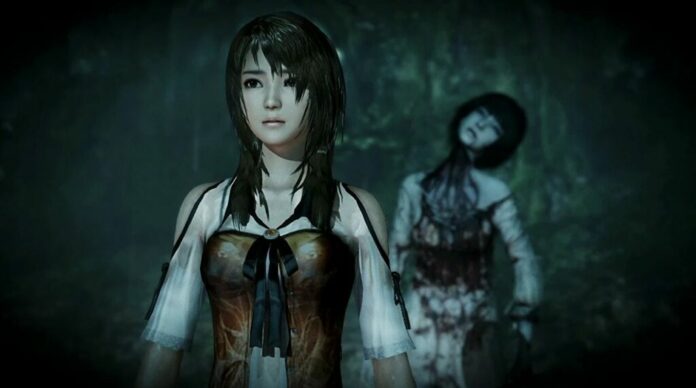 Fans of the survival-horror genre are likely familiar with the Fatal Frame franchise and have reasons to be excited. Announced after Nintendo Direct news, Fatal Frame: Maiden of Black Water will be ported to other consoles for the first time since it’s 2014 release. Originally a Wii U Exclusive, the Nintendo publication will now lend itself to Sony and Xbox players, among others.

Debuting on the PlayStation 2 in 2001, the series was born from Silent Hill’s successes and creator Makoto Shibata’s own experience. Gameplay sees characters typically searching for supernatural occurrences around different locations in 1980’s Japan. Using only the “Camera Obscura” to document these occurrences, players must navigate dark, narrow areas with creepy overtones. The series hasn’t seen immense sales, but gets credit as a “cult classic” among horror games. A fresh port to new territory may be just what the series needs to revitalize.

Coming to a Console Near You

Receiving attention from Nintendo and Playstation before, it was only a matter of time before Fatal Frame announced a port. The title will see a port to Switch for Nintendo owners whilst gamers with ninth-gen consoles like the Xbox Series X and PS5 will see visually upgraded ports.

If you’re a gamer without the newest generation console, don’t fret. PS4, Xbox One, and PC will also see the title added to their lineups as well.

Per Koei Techmo, the ports are releasing sometime this year. The obvious enhancement from the Wii U versions will be graphic upgrades. Visuals in gaming have developed  tremendously since 2014, and ports on new consoles will demand adjustments for modern capability.

Project Zero is adding some new fun to the title. The “Photo Mode” will bring a more custom experience to the title. This addition allows players to manipulate placement and poses of characters and ghosts, making for the perfect cinematic shots.

Lastly, the port will feature a new line of costumes for protagonists. With outfits like Zelda and Zero-Suit Samus on the Wii U version, we could see these nods come to the Switch as well. The three playable characters, Yuri, Ren, and Miu, could also see new threads from Xbox and Playstation exclusives as well. With consoles working in tandem now, the announced port of Fatal Frame can bring fear to fans playing anywhere.