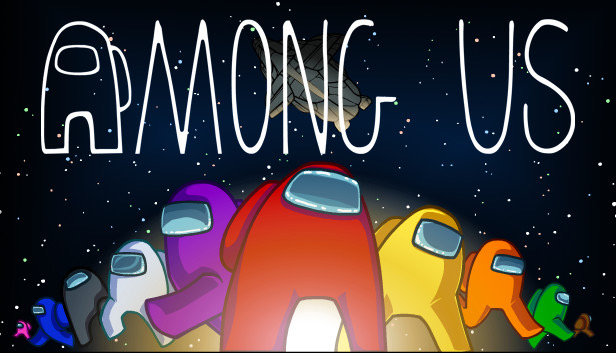 It has been long-awaited, but Among Us is coming to Playstation later this year. The PS4 and PS5 will both be getting the game, almost three years after it originally released. Currently, it is only playable on PC, Phone, and the Switch. Among Us Playstation will likely join the other consoles in being crossplay. Meaning you can play with people on their phones.

🌟 AMONG US – COMING TO PLAYSTATION 🌟

get ready to welcome a whole new crew on board!!
✨ on PS4 and PS5 consoles later this year
✨ exclusive Ratchet & Clank skin, hat, and pet
✨ crossplay and online multiplayer

Among Us Playstation Finally Here

Among Us blew up over the winter quarantine, as so many other games have done. With so many people being stuck at home, it has led to a wave of new games being discovered and played. Among Us was one of the biggest of them all. It even saw New York representative Alexandria Ocasio-Cortez play it live on Twitch while advertising voting in the November election.

The biggest criticism of Among Us as of late is how slowly they reacted to the massive surge. Now, this isn’t all their fault as it was a very small development team that seemingly overnight, two years after its launch, became the biggest game on the planet. Still, it took way too long for a new map to come.

The new map finally launched the other month, which temporarily brought Twitch streamers back. However, as of right now, Among Us is way down in Twitch viewership. As of the time of writing, it has just 5,000 people watching in total. For comparison, big streamers could pull in well over 10,000 by themselves during its peak.

Among Us Playstation should help at least bring in some new viewership again. Although, the biggest streamers are usually on PC. Still, the ability for those with Playstations to now play easier with PC, Phone, or even Switch players will always be a bonus. No doubt they should see a spike in users again for a short while. Things such as Twitch viewership probably won’t go up again, as it seems that Among Us has peaked. However, every once in a while there are some big streamers that play a couple of hours which helps the viewership.

Overall, this is an exciting announcement for PS4 and PS5 players, although probably months too late to make a huge difference. There is only so much the development team can do, but striking while the iron was hot back in September – January or so would have been smarter. Instead, Playstation receives a fun game that is past its peak.

There are relatively few details on Among Us Playstation so far. In their post, they only mentioned that it was coming out “later this year” to Playstation. Given how long it took for a new map, that could mean several months. Hopefully, it comes out in late May or early June area so people can play as soon as possible.

As for cost, there is also no word on that. It likely won’t be too expensive. The phone version is free to download and on Steam it costs just five dollars. One would expect at most the price will probably be in that area. More details will likely come in the following weeks, and although it’s late, Among Us Playstation edition is still an exciting game!