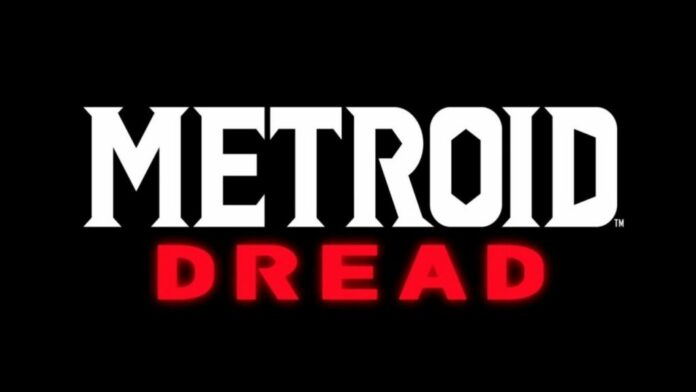 This was a Metroid Nintendo E3 Direct although it was not Metroid 4 but instead a brand new Metroid 2D game. We also saw BOTW2 briefly , a return for Advance Wars and plenty of other games but this was a very safe performance from Nintendo.

Metroid Dread was the star of the show at Nintendo’s E3 Direct presentation which whilst enjoyable it all felt very safe. Nintendo have stuck to what they know and who can blame them really. Overall it left me wanting more. Much more.

After the Smash character reveal Nintendo moved on to Life is Strange: True Colours September 10th as well as Life is Strange which is coming later this year.

Hello Metroid Prime 4…Well, Not Quite

No instead it is Metroid Dread. This is classic Metroid action and will keep fans happy! In fact it might just keep fans elated! 8th October 2021! Not long to wait!

Dragon Ball Z in an action RPG? You had better believe it. Have to say this looks like it could be great. Certainly different. Kakarot arrives September 24th.

Mario Golf Super Rush! Looks very Wii like I have to say. Speed golf, battle golf. Crazy Mario Golfing for all! Will also have free updates in the future. June 25th tee off.

Wario!! This was teased but it is now reality! Yes WarioWare is back and coming to Nintendo Switch. One of the greatest fun games starring a villain ever made! Multiplayer as well. September 10th.

This one has been known about for some time but is great to see nonetheless. Demon Fusion creates allies and customisable to the players needs and play style. This is going to be a hit for sure! November 12th!

No Need to Despair

Advance Wars 1 and 2 Re-Boot Camp – Back to the GBA days!!! This will get fans well stoked! December 3rd.

Hyrule Warriors DLC is coming and lots of it.

Game and Watch Zelda – 35th Anniversary. No other Zelda games planned but three games in one cute little system. Will this be enough to satisfy fans? Could be controversial this one! Out November 12th.

Take a Deep Breath of The Wild Kind

Just as it appeared BOTW2 was missing E3 along it came. Fabulous musical intro as you would expect and it looks very familiar too but that is not a problem at all. Please wait a bit longer they say! 2022 release but no date as of yet.

Powerwash Simulator Will Be Available on July 14