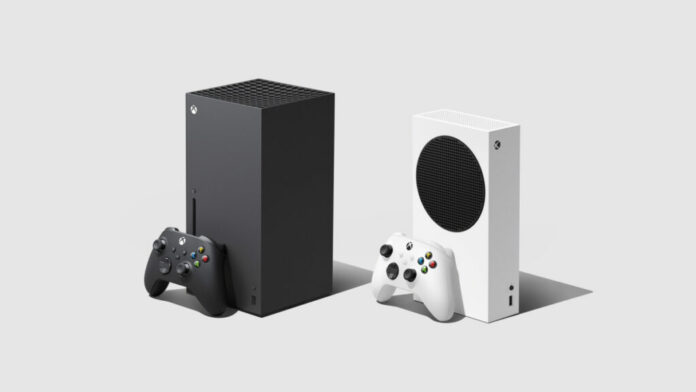 Microsoft has been talking about the future in its “what’s next for gaming” section at Xbox Wire and wants to release a new first party Xbox game every quarter in the future.

The next generation of gaming has been a strange one with the global pandemic meaning parts have been hard to come by for both PlayStation 5 and Xbox Series consoles and console availability has been limited. There has not been a rush of next generation only titles yet and we have seen cross generation disasters such as Cyberpunk 2077 which as a game has reflected the past year with disappointments and poor PR.

Xbox’s flagship game Halo Infinite was pushed back to later this year meaning Xbox gamers have had to make do with optimised games for Series X/S rather than brand new games to fully show off the power of the new consoles but whilst that has frustrated many, Game Pass has become a phenomenal success and now Xbox are ready to start bringing new games at last with the idea being for one first party game per quarter.

With the Xbox and Bethesda showcase at E3 coming this Sunday June 13th, more will  doubtless be revealed to go alongside the games we are already expecting to be shown including Forza Horizon 5, the aforementioned Halo Infinite and Psychonauts 2.

With Xbox also announcing that you will soon be able to play on even more screens it looks like they are now putting their foot down on the accelerator pedal and are going for an aggressive strategy. It certainly means exciting times ahead for Xbox gamers.