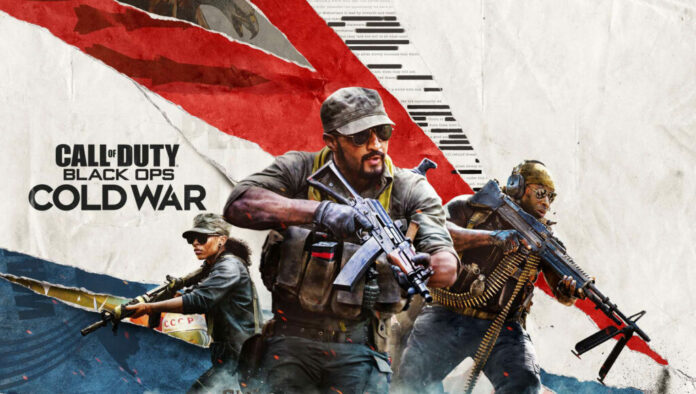 NPD has released its sales data for December 2020.  Their comprehensive lists keep track of the top-selling games across multiple platforms for both physical and digital sales.  In the latest rankings Call Of Duty: Black Ops: Cold War remains first in the list, somehow fending off the challenge from Cyberpunk 2077 which seemed like a lock to win the month until it ran into numerous issues.  Let’s take a look at the top 10 for December.

Call Of Duty continues to go from strength to strength after the game topped the PlayStation Store download charts that released recently.  Cyberpunk 2077’s highly anticipated release catapulted it to second place, although had critical reception been better it may have unseated Cold War.

The Nintendo Switch titles had a nice little surge in the festive season.  Animal Crossing: New Horizons, Mario Kart, and Super Mario 3D All-Stars all received a bump up the rankings despite only having physical sales taken into account.  With the Nintendo Switch continuing to sell well their marquee titles continue to deliver in the sales department.

FIFA 21 has had a shockingly fast fall from the top spots.  After surging to the top of the charts upon release the game has fallen to 14th in the sales charts for December 2020.  This is potentially due to the majority of the fanbase picking the game up on day one, but compared to COD and Assasin’s Creed the fall has been swift.