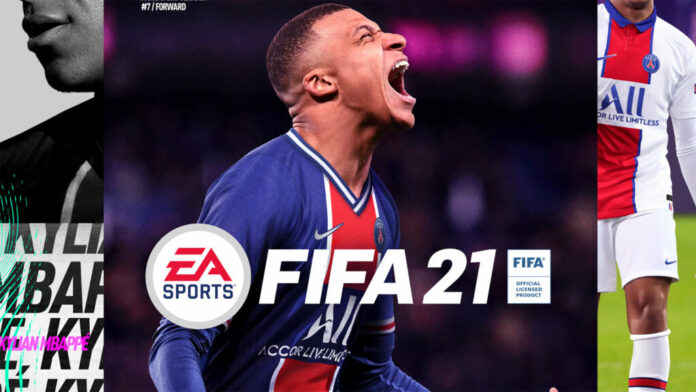 The festive period is one of the hottest times for video games as we not only have a slew of AAA releases in the build up to December but there is also a rush to buy these new games as presents, especially this year with the release of the Playstation 5 and Xbox Series X/S.  GameIndustry have released their data for weekly sales in the UK for the festive period.  EA Sports’ annual soccer simulator FIFA 21 tops their chart.  Let’s take a look at the chart in full.

It comes as no surprise that EA’s giant FIFA 21 has topped the charts as it is one of the biggest annual releases every single year.  AC: Valhalla continues to go strong after being the series’ biggest launch ever.  Miles Morales also goes strong as one of the marquee releases for next-gen consoles.

The other story is the continued strength of Nintendo Switch titles Animal Crossing and Mario Kart 8, with Super Mario 3D All-Stars also continuing to sell well.  We recently talked about New Horizons battling it out in the top 3 recently despite being much older than games like FIFA or Call Of Duty.  The Nintendo Switch has stood up to the pressure of the next-gen releases with many consumers still buying their biggest games in big quantities.

Despite any criticisms it may receive, and it receives it’s fair share, the FIFA series continues to be one of the biggest sellers every single year.  Fans of the series flock to the soccer simulator in droves every year despite the game making mostly minimal changes for the past number of years.