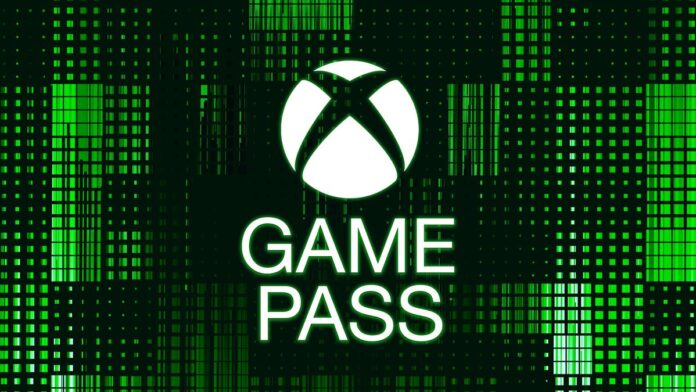 According to Fraser Gilbert of PureXbox, Microsoft has officially confirmed that nine titles will become available on Xbox Game Pass during March 15-31. Originally leaked online by Dealabs user billbil-kun, Microsoft has now given each game a release day and a platform to play on. Also confirmed is that Xbox Game Pass will officially lose three titles on March 31st and April.

What Games to Expect and When

-> An open-world, snowboarding adventure with completable missions and collectible equipment.

-> A tactical RPG where you guide a group of wacky heroes deep into a dungeon to discover treasure.

-> A deck building, RPG hybrid where you must discover the origins of the Cursed Island of Avalon

-> A story-driven, animated experience where you control Miriam as she reflects on her childhood with her mother

-> Point & Click adventure where you are on a quest to find your missing brother Blake.

-> Another installment in the classic racing series where your goal is to take your team to the top and win it all.

-> A dark fantasy adventure where every choice you make counts