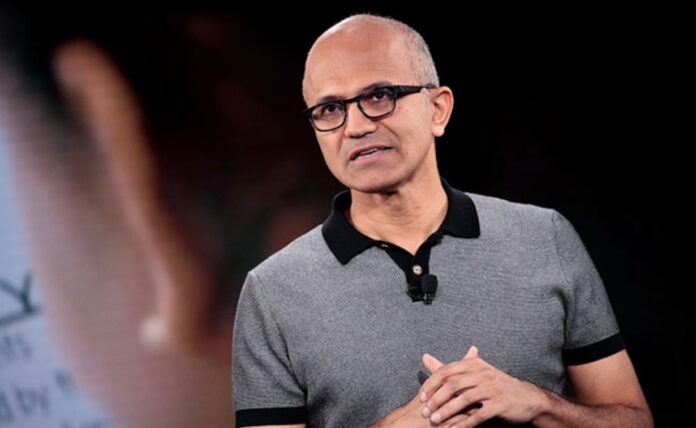 In a report by Cameron Kock of Gamespot.com, Microsoft CEO Satya Nadella believes the Activision Blizzard acquisition won’t be blocked. In an interview with the Financial Times, Nadella states that “fragmentation” of the gaming market helps in allowing the deal. Microsoft is third in market shares behind Sony and Tencent, and behind Steam on Windows for sales and distribution. The FTC is in the process of rewriting merger legislation, while actively investigating the Activision Blizzard deal. Microsoft acquired ZeniMax Media last year and Mojang in 2014. All purchased companies’ games remained multiplatform.

Will Precedent Have an Effect or Will New Regulations Take Over?

With the FTC planning on changing merger guidelines, Microsoft may have an uphill battle on its hands. There are already two pending lawsuits by them against the mergers of Nvidia and Arm, and Lockheed Martin and Aerojet Rocketdyne Holdings. These new guidelines may change how acquisitions occurred, which could also affect other lawsuits brought against the software giant.

Nadella’s defense of the deal, that all companies strive to get bigger when they are not number one, could hold some water. Microsoft’s merger with Activision Blizzard still ranks them third with being second on their own platform. That indicates balance across the corporations through constraints on distribution platforms and competitiveness.

CEO Phil Spencer’s willingness to keep all games multiplatform could be seen as an olive branch towards other companies. Or it could be read as a tactic of distraction from further growth and dominance in the entertainment world. Is it enough though to spare them the rod of the US government and their want of competitive balance?