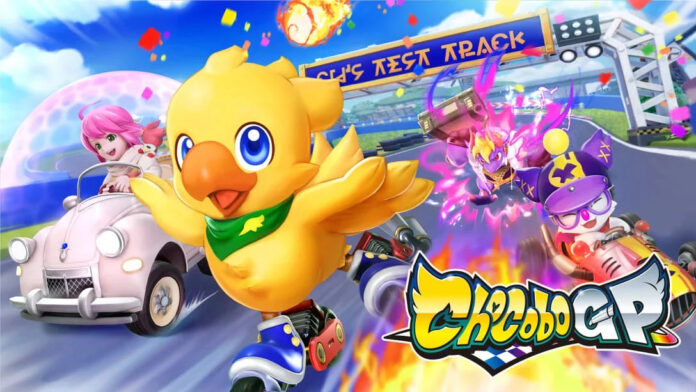 Chocobo GP, a thrilling kart racing experience set in the Chocobo universe from Square-Enix, is now available digitally on Nintendo Switch. Players can now accelerate through magical and chaotic courses with beloved characters from the Chocobo and Final Fantasy franchises, including Vivi and Steiner from FINAL FANTASY IX. The deluxe demo version, Chocobo GP Lite, is also available for download, allowing players to take on exhilarating courses from well-known Chocobo and Final Fantasy series locations in both local multiplayer and select online multiplayer modes.

What to Know Regarding New Kart Racer on Switch

Players can now experience all that Chocobo GP has to offer, including:

The game’s first Season is in full swing within Chocobo GP mode. By participating in this mode, players can raise their season level and earn various rewards. Additionally, players can use 800 Mythril to purchase an optional Prize Pass (grants access to an additional set of season rewards) or 2,400 Mythril to purchase an optional Premium Prize Pass (instantly grants players 60 levels worth of season rewards). For a limited time, players can purchase a discounted 1,600 Mythril pack for $7.99 through the Nintendo eShop.

All players will be treated to a celebratory login bonus of 800 Mythril, allowing them to obtain FINAL FANTASY VII’s Cloud Strife (available as a season level 60 Prize Pass reward), and earn Gil more quickly to exchange for FINAL FANTASY VIII’s Squall Leonhart from the in-game Gil Shop.

Are you excited for Chocobo GP on Nintendo Switch? Leave your comments in the comments section below and let us know your thoughts!

Celebrate 30 Years of Kirby With PowerA’s Brand New Case and...