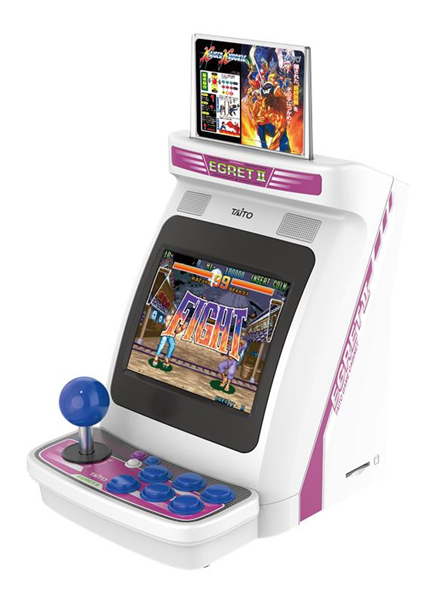 There is an EGRET II Mini exclusive coming to the West as United Games Entertainment bring this exciting news. United Games Entertainment has two publishing labels – ININ Games and Strictly Limited Games who have been having a stellar 2021 bringing some fabulous games to Nintendo Switch and PlayStation 4. Now this gorgeous looking mini version is coming to the west and looks like being a hugely popular collectors edition.

EGRET II Mini Exclusive Version Coming to the West In 2022

When this yet to be released mini console was announced to be released in Japan there was an understandable clamour to order but with the unit now coming to the West the clamour will be even higher.

United Games Entertainment, who exclusively distribute and sell TAITO’s titles in the West, both in digital and physical form, continues its growing relationship with one of Japan’s most iconic video games companies, well-known for legendary games such as Space Invaders, Bubble Bobble and many others.

What Is The Egret II Mini?

The EGRET II mini is a faithful miniaturized version of the original, successful arcade cabinet TAITO EGRET II, coming with special content and features that make it a ‘must have’ for gamers:

In addition to the 40 pre-installed games on the console, 10 additional games can be added through an SD card that’s included in the EGRET II mini Paddle and Trackball Game Expansion Set, coming with Strike Bowling, Arkanoid, Plump Pop and seven other TAITO classics.

This adds up to an incredible total of 50 games of various genres, from 1978 to 1997 that will be available with the launch of the EGRET II mini!

More details will be revealed in due course and of course Last Word on Gaming will bring you updates as soon as we have them. 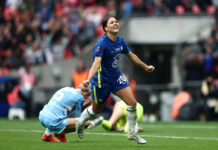