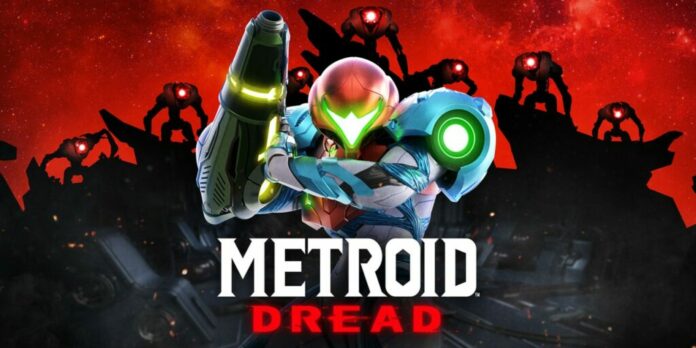 GFK has released physical sales chart data for the week ending October 9 in the UK. There should be little surprise as FIFA 22 topped the charts once again. But in more interesting news Metroid Dread debuts in the top 3 and Super Monkey Ball Banana Mania launched its way into the top 10.  Let’s take a look at the top 10!

The Autumn is generally a great time to be a fan of video games and this week’s UK chart hints at a welcomed changing of the status quo. We had 4 different games making their debut in the top 10 this time around as Far Cry 6, Metroid Dread, Alan Wake Remastered, and Super Monkey Ball Banana Mania were all new additions to the top 10.

FIFA, as always, is an absolute juggernaut and sits pretty at the top but they aren’t the story of the week, no. The story is Metroid Dread coming in at number 3 and reportedly becoming the second fastest-selling edition of the Metroid series ever (Metroid Prime on GameCube remains at number 1). Metroid Dread has been gaining buzz as critics and fans alike continue to hail it as a classic worthy of the series.

The Nintendo Switch continues to be a powerhouse with 6 of the top 10 games being either Switch exclusives or being having the majority of their sales on the Nintendo console. With the release of the Switch OLED we may see some added buzz for Switch games going forward.