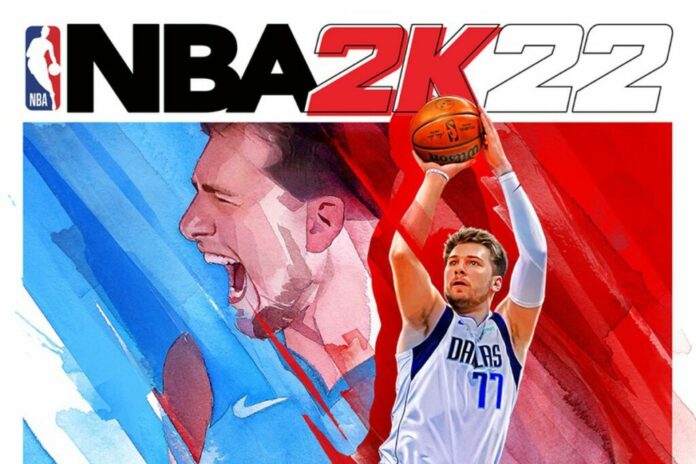 NBA 2K22 is the latest addition to 2K‘s Basketball simulation series. The games are a massive commercial success with a legion of fans who eagerly await new releases every year. NBA 2K22 had big shoes to fill and despite some minor setbacks, it is a worthy addition to the NBA 2K lineage.

NBA 2K22 Review: Giannis Isn’t the Only MVP in Town

MyCareer Cuts Out The Fat…Mostly

In past years NBA’s MyCareer mode has been a melodramatic, cinematic mess that distracted from the actual basketball to instead tell a story that was rarely ever interesting. NBA 2K22 has thankfully gone in a different direction and keeps the storytelling to a minimum. And while there is an overlaying story being told, it’s simplistic and realistic enough to never become grating. One could argue that dealing with fake rumors from a “shock jock” trying to rock the boat for attention is a great simulation of what real NBA stars deal with on a regular basis.

MyCareer is just as addictive as ever and I have barely been able to tear myself away from my rise to superstardom. The builds, badges, and leveling-up system are all familiar to me as an experienced player and they don’t offer any huge changes to previous years.

What I’m not a fan of is the kind of tacked-on Neighborhood mode. There are some good ideas for this mode like the cruise ship’s gym offering temporary stat boosts for good workouts but there’s so much unnecessary content and tedious objectives active in this mode. I think Neighborhood mode would be best served as its own standalone mode in the game so MyCareer can focus on, well, my career.

MyTEAM Is A Crown Jewel

I’ve already written about my thoughts on MyTEAM. NBA 2K’s answer to FIFA Ultimate Team is a joyous addition to the game that has clearly had a lot of love and care put into its development. What I love most about MyTEAM as part of the overall game is how it has a different feel to the other game modes, the games themselves feel a bit more arcadey and fun with it being much easier to pull off highlight plays. Once again I applaud the mix of online and offline game modes in MyTEAM which keep it feeling fresh and unique 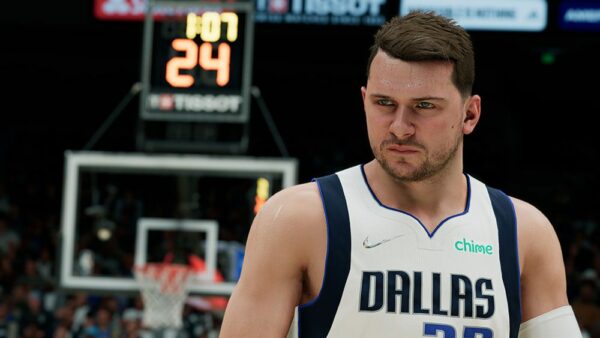 The core gameplay is obviously the most important aspect of any sports game. And this is where my biggest gripes with NBA 2K22 occur. Defending has suffered, which is common in sports games, and while it was never glamorous it used to feel like an art that could be perfected. Now it is either too easy or impossible, I either end up miles away from an open shooter because the defensive movements aren’t responsive or my Center is blocking 6 shots per game. I’m used to games prioritizing attacking gameplay as that is what the mass market plays the games for but it’s disappointing to see a game that once had solid defending slack on that end.

Another aspect of the gameplay that I’m not a fan of is the shooting. A new shot meter debuted in NBA 2K21 to mixed reactions and in 2K22 there has been little improvement on that end. Shooting isn’t impossible with the league’s best players but the new method almost freezes out anyone outside of the league’s elite from being competent shooters. I understand this was to combat shooting becoming too easy and to entice players to take smart shots but it limits players and feels like you’re either making all of your shots with an elite player or none of your shots with a player who isn’t a shooting expert.

I have my gripes with NBA 2K22 for sure, but for the most part, it delivers such an entertaining Basketball experience that it’s hard to dislike it.  MyTEAM is a wonderful game mode full of life that could keep anyone playing for hours, and MyCareer is as addictive as always, and also cut back on some of the mode’s previous issues. Although I’m not ecstatic about defending and shooting, they’re things that can be worked around by a good player and won’t derail my enjoyment of the game anytime soon.