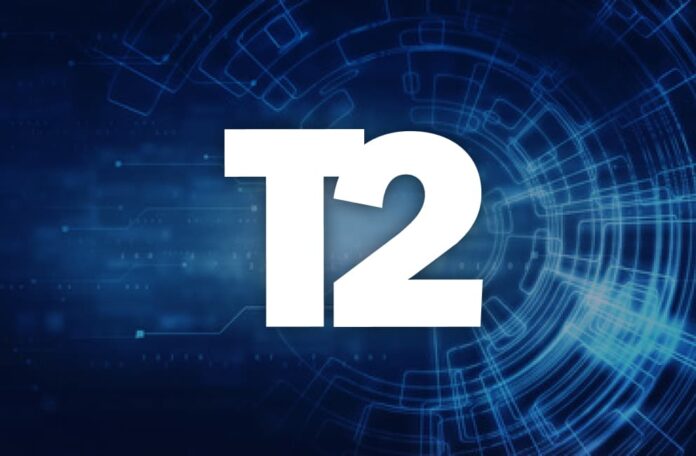 To underline the overall importance of the GTA series to Take-Two Interactive this quote stood out from Page 8 of the report “Grand Theft Auto products contributed 29.2% of our net revenue for the fiscal year ended March 31, 2021, and the five best-selling franchises (including Grand Theft Auto), which may change year over year, in the aggregate accounted for 84.1%”

When one considers how well the GTA series is performing for Take-Two is it any wonder that they’re in no hurry to release a Grand Theft Auto 6? The series is a massive revenue generator for them, especially GTA Online which is more in line with their aim of having recurrent consumer spending on their products.

As a wrestling fan the lack of details on the WWE2K offerings is very telling, the series gets the occasional mention as one of 2K’s sporting franchises but a lack of praise for the series indicates to me that sales for the series are either falling short of expectations or have barely met them. While there is no issue with the NBA 2K performance I wonder if the WWE partnership is worthwhile for the 2K studio.