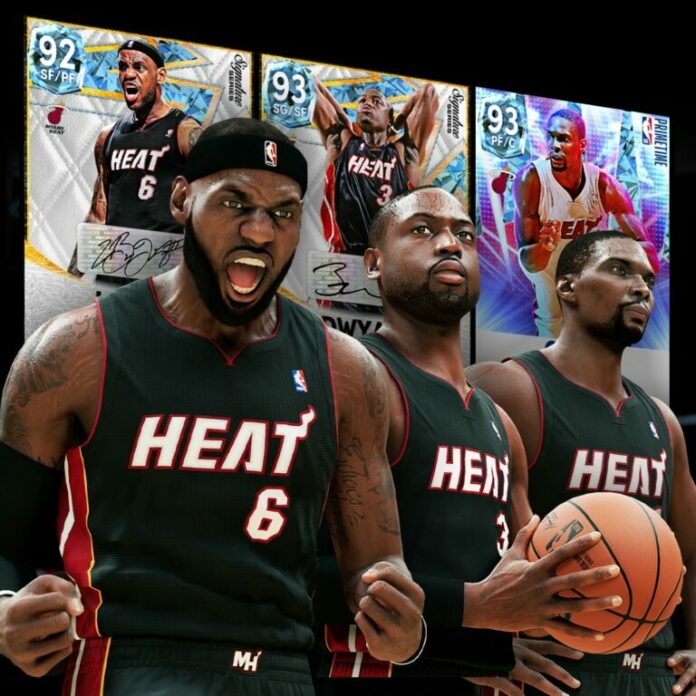 NBA 2K22 has released and debuted near the top of sales charts. 2K’s annual basketball juggernaut has received mixed reviews from players for a number of reasons. One thing that we can’t criticise is NBA’s MyTEAM mode, for those unfamiliar with the series this is NBA 2K’s answer to FIFA Ultimate Team where you get the chance to put together your squad of the best players of all time and take on the world. This mode has become something of a crutch for FIFA games in recent times but NBA 2K22 has managed to avoid falling on MyTEAM as a crutch for microtransactions and instead has built a deep and enjoyable game mode.

The first thing that I must point out about this mode is that there is depth to it.  There are seasons, XP, and objectives to meet that make it more than just “go online, buy packs, and play to win”. Even if you’re playing single-player games it gives you ways to advance your team by playing well and I appreciate the effort they’ve put into making MyTEAM a fully formed game mode.

2K is frequently updating MyTEAM as well with new challenges being brought in and updated cards being added to the Draft mode.  This continued attention will also see new apparel added to the game mode over time. It’s swell to see a games developer put more care into an online game mode than just making new cards, actually providing new challenges for me over time is going to keep me invested in the game mode for longer.

The variety of gameplay is another aspect that I really enjoy, I mentioned the draft mode earlier which allows you to draft a team and take it online to take on people all over the world. There are also 3 vs 3 game modes that offer a completely different style of gameplay to the standard 5 vs 5 basketball game and that’s a series I can see myself sinking a lot of time into during my time with 2K22. The challenge mode is a refreshing mode to jump into if you’re looking for a completely different challenge like making a certain number of rebounds with a player, winning against specific teams, winning in certain scenarios etc. No matter what you’re interested in MyTEAM has a mode for you to play and earn packs, XP, and cards which keeps things fun if you ever need a break from the online play.

I think one thing that will come across here is that 2K clearly put a lot of effort into MyTEAM to make it a game mode with variety and depth beyond just opening packs and paying for players. This care is evident to me as a player and helps make it a standout mode in NBA 2K22.