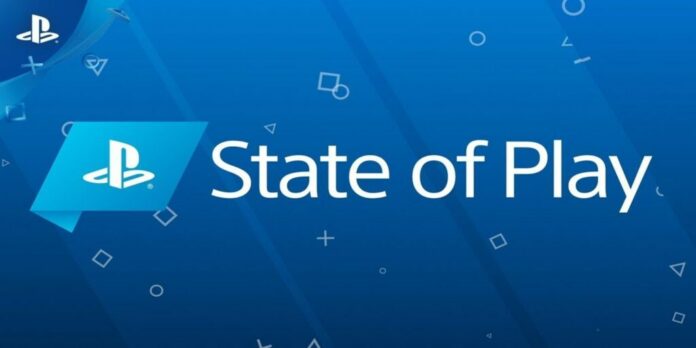 State of Play eyes up Deathloop, as Sony is getting ready to thrill gamers with more insider title previews.

Promising a look at upcoming indie games, the main attraction of the night is an extended look at Arkane’s Hitman FPS:

“In this extended gameplay sequence, we’ll see Colt use his abilities to stealthily skulk across rooftops… or go in guns blazing to create a whole lot of mayhem. Lots of options available on Blackreef Island.”

With a runtime of nine minutes, the upcoming assassin adventure takes up a sizable chunk of the thirty minute show. Starting from 10pm BST / 2pm PT, gamers should be aware that updates on Horizon Forbidden West, the heavily anticipated God of War: Ragnarok and the next chapter for PSVR will not be present. We’re definitely keen to see what’s in store next for Kratos.

There hasn’t been any clarification on what indie games we will see tomorrow night either. Following recent conversations on how Sony interacts with indie developers, perhaps this can be the start of a step in the right direction.

It is unfortunate that Sony isn’t offering more on these premiere titles. Since launching six months ago, the PlayStation 5 still remains difficult to acquire. Lucky players have managed to get in on surprise drops. The shortage of consoles has allegedly factored into the delay of Grand Theft Auto 6, as Rockstar wish to maximise sales once the console is available in higher volume.

Until then, the rest of 2021 is poised to showcase some hopefully great releases. Battlefield 2042, Call of Duty 2021, Far Cry 6 and the next-gen port of Grand Theft Auto V are all set to release before the year is out.

What are you hoping to see? Let us know over at our Twitter feed.