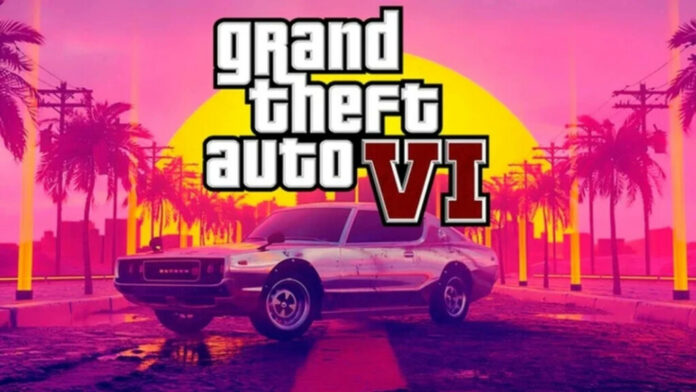 Since its 2013 launch, Grand Theft Auto V has remained a gargantuan revenue stream for Rockstar Games. Nevertheless, despite all this monetary success, fans are still asking the same question daily: where is Grand Theft Auto 6?

Eight years have passed since Grand Theft Auto V debuted. There hasn’t been a breadcrumb of legitimate information regarding a sequel. The odd rumour here and there might stoke the fires of fans, but Rockstar Games aren’t ready to be fully transparent yet. The gaps between releases, naturally with their increased popularity, have become commonplace for Rockstar.

Understandably, whilst it is unfortunate for fans, Rockstar don’t really have to make a new game right now. Breaking sales records continuously, the divisive addition of GTA Online keeps gamers (and their wallets) coming for more. Add Red Dead Redemption 2 into the equation and the piles of money are seemingly endless.

Shortages for next-gen consoles continue to plague the marketplace, causing frustration for consumers and companies alike.

Rockstar would probably want their flagship title to launch in a market where accessibility to new hardware is improved. Until that situation finds a resolution, they’ve got as much time as they like to ride off the money tides of GTA Online and Red Dead Online respectively.

When Will GTA 6 Arrive?

According to notable leaker Tom Henderson, after collating information from various sources, it is believed the wait for Grand Theft Auto 6 will be going on for quite some time. Forget an E2 2022 reveal as Henderson believes Rockstar have abandoned their 2022 / 2023 release window to ease workflow and crunch conditions for their employees. After Red Dead Redemption 2 was allegedly a harsh game to work on due to high intensity deadlines, it is refreshing to hear a goliath company like Rockstar is allowing their employees the freedom to work with less complexity.

Where are we going next? Rumours over the last couple years allegedly pointed towards a tropical setting, before many fans concluded that the iconic Vice City must be getting a modern day makeover. It would make sense considering previous instalments showcased reimagined overhauls of Liberty City and San Andreas. The prospect of cruising alongside those palm tree soaked beaches is definitely an attractive one.

Wherever Rockstar takes us next, I’m sure it will be another experience not to be missed.

What do you think Grand Theft Auto 6 will be like? Let us know over at Twitter feed.

Elden Ring Reviews: What The Critics Are Saying