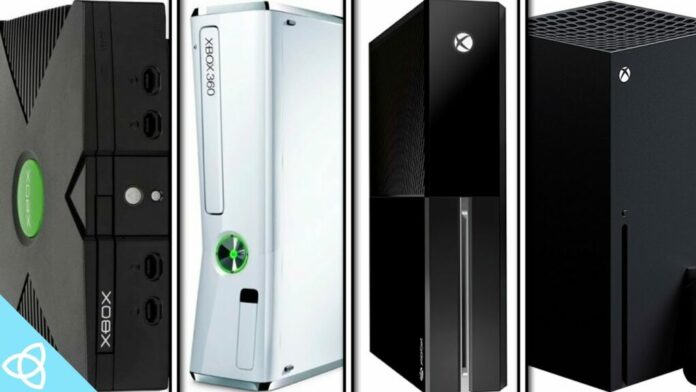 Xbox streaming technology is very much at the forefront of where Xbox goes in the future but for anyone thinking this will signal an end to Xbox consoles there is no need to worry as they have made it clear that that are will be accelerating in the coming years.

Xbox Streaming is All Part of a Grand Plan

It came as little surprise when Xbox announced that cloud gaming will be coming to more and more people with access touted for internet TV’s and a streaming stick that you can take with you and plug and play. Xbox have been talking streaming for a number of years now but concerns that this will signal the end of Xbox consoles is wide of the mark.

Microsoft’s CVP of Gaming Experiences and Platforms told Eurogamer that;

“No one should think we’re slowing down on our core console engineering. In fact, we’re accelerating it,”

Microsoft see console as still being the main platform in the years to come but being able to play on as many platforms and in as many ways as possible is a huge part of the Xbox future.

It would be easy to look at the negative side of Xcloud gaming and streaming in general but I feel that it is positive for gamers everywhere. Being able to access Xbox via a TV or a streaming stick will potentially bring next generation gaming to many more players and at a vastly reduced cost. Those that still want a console to play their games on will still get that option for decades but for those on a tighter budget or like me who are happy with fully digital gaming , the more places we can play the better.

Gaming has, over the years, become prohibitive at times due to high prices and salaries across the world standing still for a long time. What we are seeing now is that everyone can get the best gaming at the most competitive prices and how that is negative I will never be able to fathom.

I cannot see any reason why Xbox would stop console production and let’s not forget that to stream you need high quality internet so there are still questions of stability for many and if you want full reliability, having a console will always be the best way to go.

What do you think gamers? Are you all for streaming or are you worried that streaming will lead to the demise of the console. Let Last Word on Gaming know your thoughts at our chat boards.