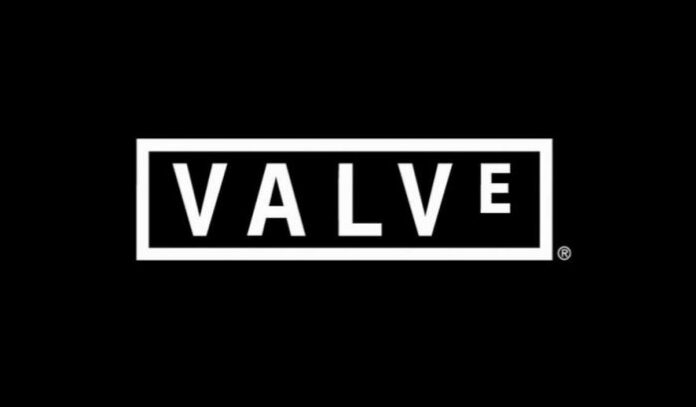 Many game companies like to stay very quiet about their plans as E3 approaches each year. Close to a week away, rumors surround every possible announcement from Steam to Sony. Usually not at the party, Valve will make an announcement at E3 “with a message regarding Steam” as per PC Gamer. Valve is known for titles like the Portal, and Left 4 Dead series, among many others. A company typically mysterious in their production, Valve’s announcement at E3 will be unique on many fronts. The premier all-digital event will showcase Valve’s news during the PC Gaming Show, a first as well. With whispers of a Steam console in the works, could the rumored Steampal be the announcement Valve is to make during E3?

Valve president and co-founder Gabe Newell alluded to a possible Steam-related console before the end of 2021. More possible confirmation on the project came when data miners at Ars Technica found a new client beta labeled as “Steampal.” If these rumblings hold any truth, this console could be released next to the Nintendo Switch Pro. Not yet announced, the Switch Pro will be Nintendo’s attempt to silence criticism about handheld gaming and graphic issues. Valve could match Nintendo’s effort, putting Steam in the hands of more gamers. Producing hardware isn’t unfamiliar to Valve, as they’ve crafted controllers and headsets in the past. Portability would be a monumental change for Valve and Steam going forward.

Further digging has found that Steampal actually has a near-working prototype. This blueprint has revealed the console to have customary game controls, a thumb-sized touchpad, and touchscreen capability. To keep up fully with the Switch, Steampal also seems to be presenting a dock feature, allowing gameplay on a TV or monitor. Likely having an Intel processor, Steampal could make for a serious rival to the Nintendo Switch.

If a Steam console is in the works, collaborations are soon to follow. Being subject to rumored collaboration before, Xbox could join Steam at E3 to double up on the announcement hype. Slated to give more details on Game Pass, Xbox could reveal a pairing with Steam to provide the service on Steampal. A version of Steam coming to the new Xbox Series X could also be a marriage as well. Steam seems to be working fervently on breaking out of being simply a PC gaming community. A temporary merging of Steam and Microsoft could propel both parties ahead of Nintendo and Sony in 2021. Other than ambiguous conversation and acknowledgement, an Xbox and Steam union is a story sure to cause a stir given it comes to fruition.

When/Where to Tune In

There are many ways to watch the PC Gaming Show live during E3. PC Gamer’s Twitch and Youtube channels are likely the easiest place to keep up with the live announcements. Other outlets carrying the steam are names such as IGN, Tik Tok, and Reddit. PC Gaming Show will go live on June 13th, 2:30 p.m. PT/5:30 p.m ET. As E3 nears, more bold predictions and leaks are sure to come forth. Sure to impress, the complete schedule of events for E3 is full of hot topics that could rock the gaming world.