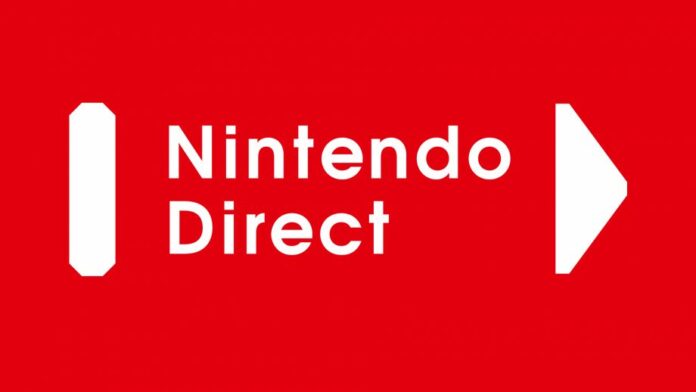 Nintendo has announced new details for their traditional E3 Direct heading into the 2021 event. Held before E3 in years past, Direct is an event that showcases new features, games, and software created by Nintendo. As E3 goes digital, the company has decided to present Direct during the live stream. Whispers about the Nintendo Switch Pro say it could be news before the annual gaming event begins on June 12th. If the new console is announced before E3, Nintendo Direct could offer a lot in terms of what to expect. Furthermore, the company will offer a more detailed look at future titles with the Treehouse showcase immediately following the Direct livestream. With both totaling almost four hours of news, Nintendo is sure to shock gamers come June 15th

When, Where, and How to View The E3 Nintendo Direct

All the Times You Need

E3 will be taking place from June 12th to June 15th. Nintendo will be hosting their Direct event on June 15th at 9 a.m. PT (noon ET/5 p.m. BST/2 a.m. June 16th AEST) The show can be viewed on Nintendo’s official website, or their Twitch/Youtube channels. The full schedule of events at E3 are sure to bring news that will change the future of gaming.

Fans can also lookout for Mario Golf: Super Rush. The multiplayer game looks to bring back old features and the familiar cast while also revamping the golfing gameplay. More multiplayer fun could be shown with Splatoon 3 also being announced for future release. The success from the first two Splatoon titles has created demand for a more serious experience and perhaps Nintendo has listened.

Lastly, a return to the Metroid Prime series hasn’t evaded the company’s attention. Metroid Prime 4 was teased back in 2017, and has only been in development. Perhaps a showing at E3 could give us a release date and gameplay for the long awaited title.

The Mario 35th Anniversary collection was a huge success for the Nintendo Switch. The same treatment may be given to The Legend Of Zelda franchise with its own collection to boot. Rumors have swirled around the community since the Mario collection dropped and Nintendo is sure to entertain the fans of such a staple series; The only question is when. Direct could be the ideal platform to announce a celebration for fans of past Zelda titles.

Another title rumored to make an appearance is Bayonetta 3. Also being teased in 2017, Bayonetta 3 is one of the surer unconfirmed bets to show up for Nintendo’s E3 showing. Game director Hideo Kamiya claimed it was “safe to expect” news about the title during either Direct or Treehouse.

Though confirmed with release dates, the upcoming Pokemon titles have more questions surrounding them than answers. Fans will be getting remakes in Pokemon Brilliant Diamond and Shining Pearl, however, it is unsure if it will be showcased further at E3. The more likely Pokemon title to come to the light would be Pokemon Legends: Arceus. All to show for the game so far is a short trailer and new gameplay footage or a release date could be in the works. Pokemon will definitely bring its own mystery to on what to expect from Nintendo Direct.

With Xbox, Ubisoft, Capcom, and more groups making appearances, E3 is sure to be packed full of news to appease the likes of any gamer. Nintendo is sure to bring its own appeal on what to expect, and with so many titles needing attention, the expectations for Nintendo Direct remain high. New title and software news from the virtual event only creates anticipation for the future of Nintendo’s franchises. Join the action from June 12th to June 15th for everything E3 will have in store.