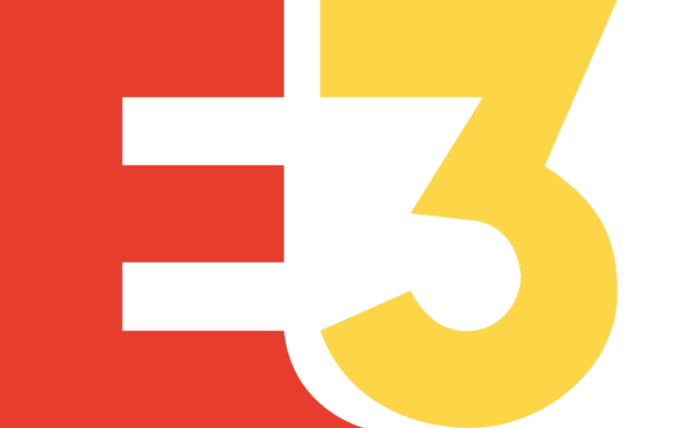 After the global coronavirus pandemic put pay to last years event, the E3 2021 live event has also now been cancelled as reported by eurogamer.net

E3 to Become a Thing of the Past?

E3 has been losing popularity for some time now and another year without the gaming world’s once flagship show is a huge blow for organisers the Electronic Software Association (ESA). There is still a licence for the show to be run again in 2022 but has the show now lost relevance?

Nintendo have made the ‘direct’ style of game reveals commonplace with Sony also using the formula for its own ‘State of Play’ presentations. These digital events allow communications to be quick, to the point and all without the need to worry about social distancing. Last summer, Sony and Microsoft used E3’s cancelations to do their own thing and it now appears that they might be more relevant to the modern gamer.

E3 has in some ways become a caricature of itself. Huge halls with huge displays often being more relevant than the games themselves. Nintendo have been happy to leave E3 alone for some time now and even though the Directs have still appeared in the same time frame, it has become clear that they no longer see E3 as necessary to sell their wares.

Streaming of E3 events is filled with silent gaps and a once huge fanfare of a show has become something of a damp squib that either needs to call it a day or use this down time to re assert itself in the gaming world.

So E3 may still have some content in 2021 through digital shows but it is far more likely that publishers and developers will go it alone and E3 will become a thing of the past.

Last Word on Gaming will bring you the latest news of any events for a digital E3 as and when they arise.