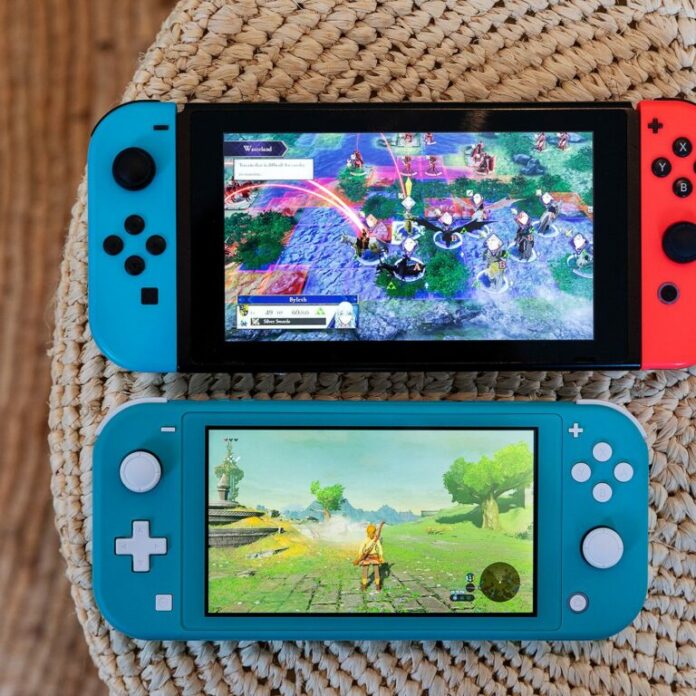 Famitsu has released their latest weekly charts for Japanese sales of both hardware and games.  The last time we looked at these numbers the Nintendo Switch was far and away the runaway leader and in the charts for January 11th to 17th this has not changed as Nintendo once again occupied all 10 spots on the games chart and the top spot in hardware.  Let’s delve a little deeper into the Famitsu numbers

The Nintendo Switch domination continues as again it sold more units this week than their competitors combined, by about 17 times.  The PS5 launch has to be very disappointing for Sony as it’s barely outselling its predecessor the PS4 on a week-to-week basis.  The less said about Xbox’s numbers the better as the system has really failed to take off in any meaningful way, although that is historically how Xbox has performed in Japan.  If you’d like to weigh in on Nintendo’s Japanese dominance please take part in the discussion over at LWOS Boards

With the huge difference in hardware numbers, it comes as no surprise that the top-selling games all belong to the Nintendo Switch, with such few units of their competitors being owned by players, the PS4 aside, it’d take a miracle for a game on any other platform to unseat the Nintendo Switch titles from its perch.

Momotaro Dentetsu: Showa, Heisei, Reiwa mo Teiban! continues to be the top-selling game as it has occupied the top spot for weeks now, outselling its closest competitor by 70,000 units.  The November release from Konami has gone from strength to strength and already passed 1.5 million total units sold.