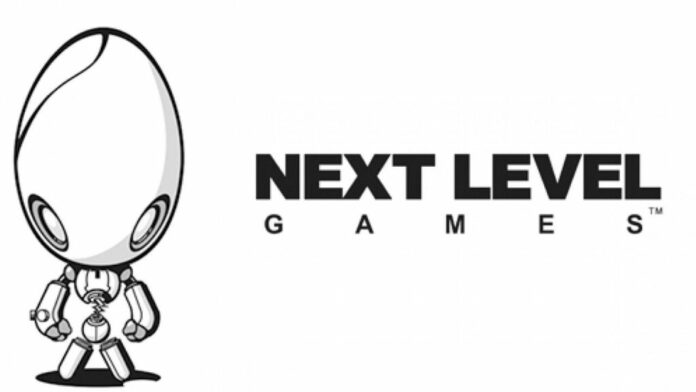 Luigi’s Mansion 3, Punch-Out and Mario Strikers Super Charged are all games that have excelled and their popularity has seen Nintendo purchase Next Level Games who created them all along with Metroid Prime: Federation Force.

Next Level Games will become a fully owned part of Nintendo as reported by Nintendo Life. Next Level have a strong relationship already with Nintendo and its games are often seen as AAA titles so this news is a great boost to Nintendo as they look to push the Switch even further in 2020 and beyond.

Next Level is still a relatively young company as its was only established in 2002 but has had close ties with Nintendo ever since. They have also worked with Activision on Transformers: Cybertron Adventures and Sega on Captain America: Super Soldier but have always maintained a keen focus with Nintendo systems and they will be a large part of Nintendo’s future.

Nintendo Statement on Purchase of Next Level Games

Nintendo released a statement stating that the acquisition means they have been able to;

“secure the availability of Next Level Games development resources, including development expertise” and “facilitate an anticipated improvement in development speed and quality by enabling closer communication and exchange of staff with the Nintendo development team.”

Nintendo are not a company known for buying up other studios although they have done so in the past with the acquisition of Retro Studios in 2002 and the 2007 purchase of Monolith Soft so this is a somewhat rare occurrence.

The deal is set to be finalised at the start of March 2021 although no specific details have yet been released to the public.