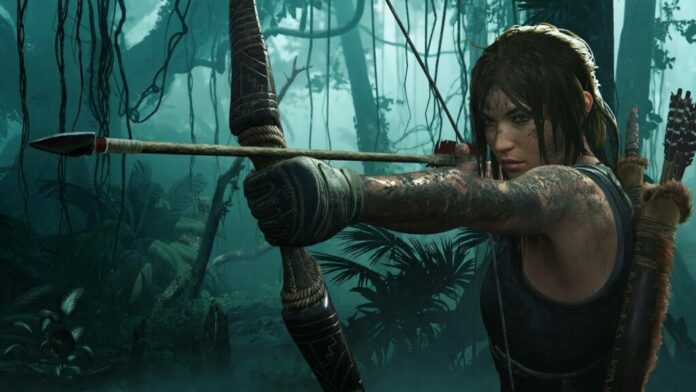 Sony has announced their January Playstation Plus games that will be available. Each month, Playstation plus members can download a few free games. This month, they feature Maneater, Shadow of the Tomb Raider, and Greedfall. Maneater appears to only be available for PS5. However, the other two will be on PS4 and PS5.

There are some solid titles involved in the January Playstation Plus games. As usual, fans get a good deal on some well-received games. For example, Tomb Raider is rated 9/10 on Steam. Additionally, it got a 9/10 from IGN. Greedfall has a 7/10 rating via steam and has been pretty well received since its release. Both these titles are very exciting as free releases.

If you were on the fence about whether or not to get any of these titles, waiting until January 5th will be the smart thing to do. These games are available for free from January 5th – February 1st. There are often other discounts and sales that come with Playstation Plus throughout the month too. If you don’t have it, Playstation Plus can be bought at a yearly rate of $60. There are also monthly rates and three-month rates available too.

Free games are some of the most exciting times of the month. Often, it brings quite a value to anyone who wants to play these games. Often times, games like NBA2k will become free after they have been released for a few months. If you don’t need to play games right on release, waiting to see what comes free with Playstation Plus is a great way to go.

You can get a ton of variety and it will also keep you busy from month-to-month. If you need other ideas for games, check out our weekend gaming series. An easy way to find quick and enjoyable games.