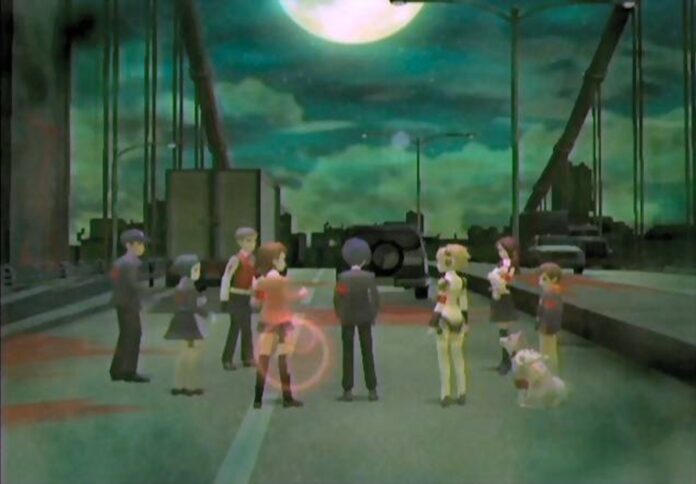 Persona 3 Portable gives players the option between playing as a male main character, or a female main character. This makes some slight changes to the way the game pans out, especially the Social Links. In this Social link guide, I will be focusing purely on the Female MC route, with one already completed focusing specifically on the Male route.

What do you think of our Social link guide for the Female MC? Chime in and let us know