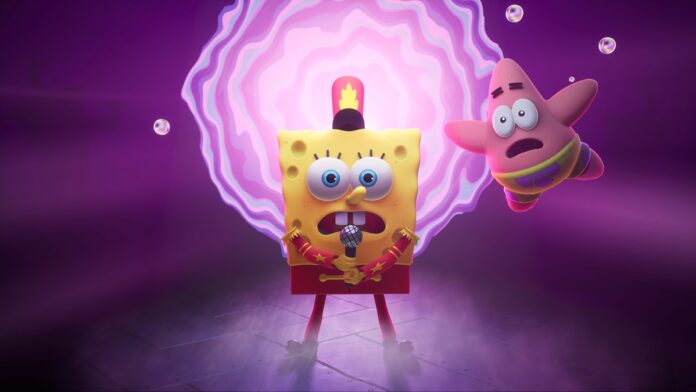 In this article, I will be running through as many upcoming game releases as possible. This article is centred solely on the new video games coming out in January 2023 as we all look to kick off the year hot with some great new games.

We Were Here Forever – (PS/Xbox)

When looking at the upcoming game releases for January 2023, it appears to be quite the backloaded month. The latest SpongeBob game already has me excited as that series generally delivers some fantastic platforming games.

While the Cosmic Shake is one of the bigger releases, Forspoken can’t be overlooked as it is the latest release from Square Enix. The latest Persona ports are releasing, a few months after Persona 5 Royal as Persona 3 and 4 come to new consoles. For any who haven’t tried it yet, Persona 3 may be the greatest game ever so be sure to try it. A rerelease of Dead Space and a new Fire Emblem title round out the upcoming game releases that I’d consider to be major releases.