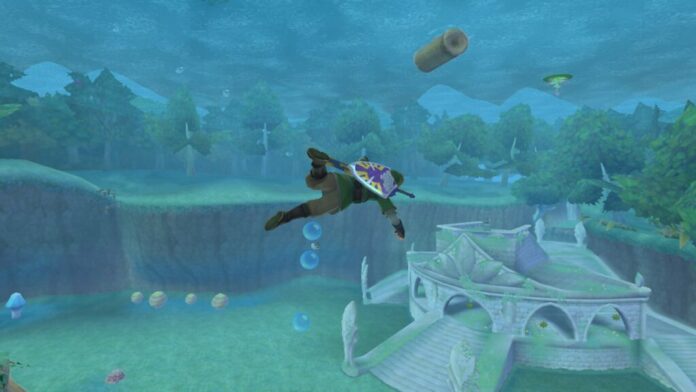 The Zelda series is, without a doubt, one of the most iconic in Nintendo history. With Breath of The Wild becoming a massive hit the series is arguably more popular than ever. But the series has been considered a gold standard for some time, which begs the question. What is the top selling Zelda game of all time? Today, I’m here to answer that question.

The jump in sales between 4th place and third place is quite distinct as over 1 million sales separates Ocarina of Time from The Legend of Zelda. Considered by some to be the single greatest game of all time this title was one of the flagship games on the Nintendo 64. It also stands as the fourth-highest-selling game for the N64.

Twilight Princess has the added bonus of being released on two different consoles, which is largely the reason it overtakes a classic in Ocarina of Time. That’s not to say that Twilight Princess isn’t an amazing game, but it’s no Ocarina we can all agree.

We all knew it was coming, don’t act surprised. While initially BOTW was at home on the disappointment known as the Wii U it gained a second life upon being ported to the Switch. With the Switch’s much higher audience and a tonne of critical hype behind it the game became one of the biggest and best Nintendo exclusives on the Switch.

All these years later BITW is still considered one of the defining Nintendo Switch titles, with a sequel soon to come one has to wonder if it will be knocked off its perch.