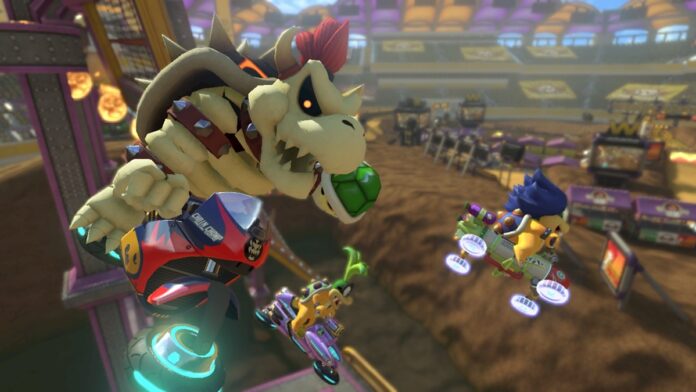 Mario is one of the most iconic characters in all of gaming. Spanning numerous consoles and decades the Mario games have wowed audiences for years. But, what is the top selling Mario game of all time? As one of the most well-known franchises in gaming, it has sold a lot, but which game sold the most?

We kick off the top three of our list of the top Selling Mario game of all time with Mario Kart Wii. As you can see throughout this list the Mario Kart IP is one of Nintendo’s most successful, with three spots in the top 10. The Wii is one of the Nintendo consoles to sell over 100 million units meaning each game had a huge market of buyers, which has helped Mario Kart Wii take third spot by roughly seven million units.

Where it all began for the Super Mario Bros. series. This title was not only met with critical acclaim upon its release on the NES but it has also become one of the best-selling games of all time.

The modern-day behemoth Mario Kart 8 continues to blow minds with its sales numbers. The Nintendo Switch to date has sold an estimated 111 million units, meaning that almost half of Switch owners also own Mario Kart 8 Deluxe. With the game continuing to get support to this day it may extend its lead before all is said and done.