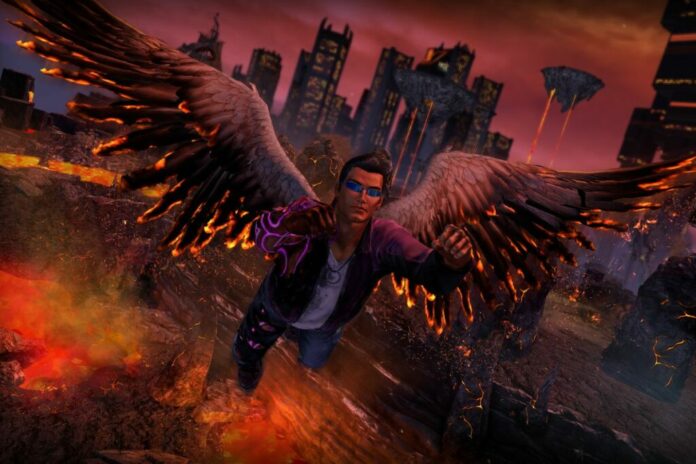 With five months left in 2022, there are still many games left to capture the attention of gamers. Some games set to come out before the year ends are Call Of Duty: Modern Warfare 2, Gotham Knights, and God of War: Ragnarok. Another game that people are excited about is the rebooted Saints Row by Volition, set to release on August 23 on all major platforms.

The Saints Row game has been one of the most highly anticipated video games of the open-world gang-style concept that constantly challenged the Grand Theft Auto series. Saints Row took its last swing in the series in 2013 with Saints Row IV followed by some DLC two years later. With the reboot, Volition looks to give players more innovative actions and more freedom to provide players to have their gang rise up in the streets of Santo Also, Nevada.

Is Saints Row the Most Anticipated Game of 2022?

Saints Row looks to become a serious contender for Game of the Year as the series gets in the gaming industry spotlight. The reveal trailer was met with harsh comments due to the change of the series and the new-age characters being introduced. As of August 9th, the reveal trailer has nearly 1.9 million views. They also have several videos that showcase its wide variety of customization in the game, character backgrounds, and gameplay demonstrations with hundreds of thousands of views on YouTube. Despite the negative comments, people are still invested in seeing what Volition can bring to the table this August. They are not the only ones who are anticipating Saints Row.

On April 8th, ThumbCulture released its top ten rankings of the ten anticipated video games for the remainder of 2022. Saints Row is listed #2, just below Gotham Knights. It is ranked above games like God of War, Hogwarts Legacy, The Quarry, Bayonette 3, Forspoken, and Starfield. Sporstkeeda also has Saints Row as the best X-Box One game coming in 2022.

What are going to be the best attributes of Saints Row?

In the past, the Saints Row games have been praised for giving players the capability and freedom to complete a task or accomplish a heist. Within the past few games, especially in Saints Row IV, there has been an over-saturation on actions and tasks that it gave the story and the characters less significance. The game’s developers have stated that the Saints Row reboot will be more grounded than the previous franchise games. One big aspect was to make the actions more controllable yet dynamic. The driving portion of the game has reportedly been upgraded and focused on as it is a key aspect of Saints Row.

It has been several years since Volition released a new game. Many fans want a compelling story or a fun, innovative multiplayer with a reboot and new addition to the series for the first time in seven years. Volition focused their time on ensuring single-player and multiplayer are crafted to the best of their ability. There are several aspects that players can do online with their friends, such as pranks, but the game still focuses its importance on wanting to give single-player users the capability to explore and create their world. 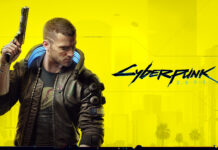 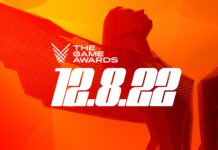 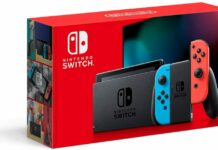 A Look At The Overwatch League Season So Far