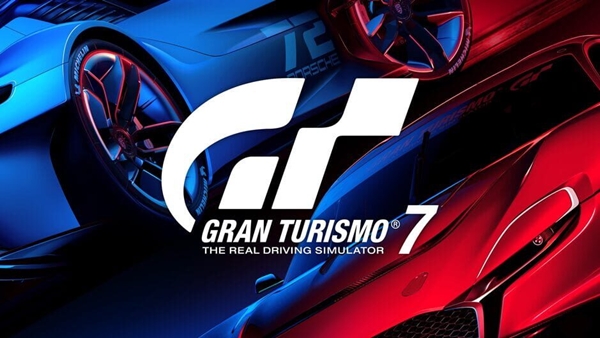 The latest weekly sales charts for the UK have been released and it is one of the most interesting charts in some time. Some Nintendo stalwarts have fallen off while AAA releases completely knock the Nintendo Switch from the top 3 as Gran Turismo 7 raced ahead of the pack to secure pole position.

The swell of AAA releases has seen the Nintendo Switch get knocked off its previous perch at the top of the charts. WWE 2K22 has capitalized on its critical reception and overall positive reception with a strong performance, although it fell to the power of the instant classic Elden ring. Neither game was able to beat Gran Turismo 7 which has had a very negative reception from the general gaming audience since its release.

While Nintendo didn’t stay at the top of the charts it had a strong showing with Pokemon three of the remaining seven spaces, with the surprising re-addition of Bowser’s Fury occupying the sixth spot.

Starting to now see the big games get into their stride although the fact that Nintendo Switch games are still there speaks volumes. It’s a system that can do no wrong. Nintendo must be in a real catch 22 right now – new systems? Upgrade Switch? Wait another year or 2?