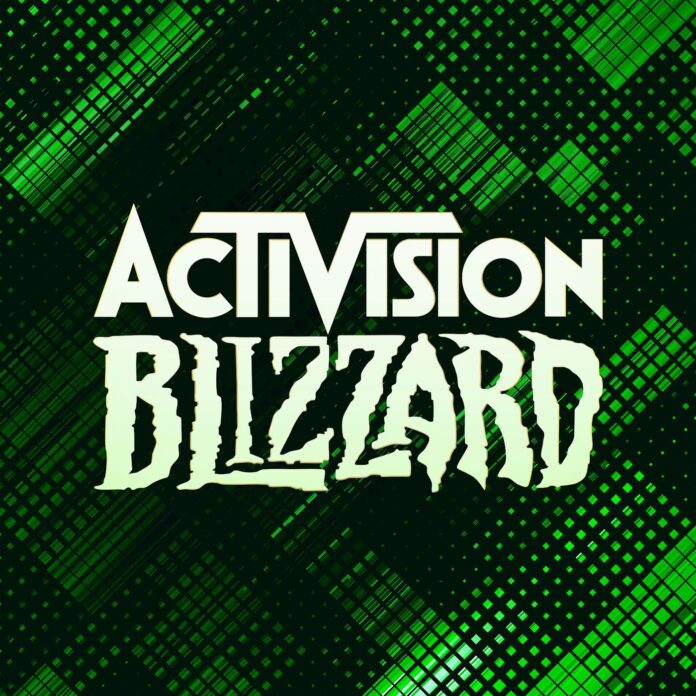 GameRant contributor Neville Lahiru is reporting that Activision Blizzard is being sued by the family of employee Kerri Moynihan. Moynihan was found to have committed suicide during a company retreat in 2017. The family alleges that their daughter’s death centered around toxic workplace culture, including targeted harassment and abuse. Allegedly, male coworkers passed around a private photo of Moynihan during the holiday party, and Senior Finance Director Greg Restituito lied about having a relationship with her. Activision Blizzard released a statement in response, “We will address the complaint through the legal process as appropriate, and out of respect for the family we have no further comment at this time.”

The Tragic Nature of a Once Respected Organization

The more that is uncovered concerning the company’s practices, the harder it is not to feel sick. Microsoft‘s acquisition of the tarnished brand maybe what fixes the broken culture if they can back up their words. The tragedy is that recognition of the problem has come far too late with the loss of a young woman’s life, among other degenerative behavior. One has to wonder if other companies see this and rush to get their own ducks in a row?

Abuse of power and status is obviously not limited to gaming corporations, as we all see and experience examples within our daily lives. It is the shocking wake-up call; though, that hits us to our core when we see this behavior in places least expected. Companies that provided us with childhood memories, or current ones, are hiding such damaging and toxic behaviors.

Hopefully, the exposure of one major company will provide a wake-up call to an entire industry that needs an ethical and moral overhaul.