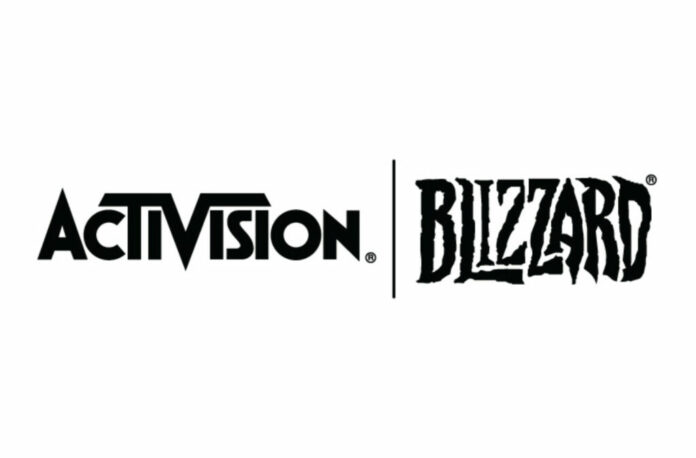 The Department for Fair Employment and Housing (DFEH) in California have sued video game publishers Activision Blizzard over claims that the company has ‘created a culture of constant sexual harassment.’

The lawsuit was filed on Tuesday 20th July according to The Verge with a number of female employees coming forward to confirm the claims.

The Verge published parts of the lawsuit that are both extremely serious and disturbing;

Female employees almost universally confirmed that working for Defendants was akin to working in a frat house, which invariably involved male employees drinking and subjecting female employees to sexual harassment with no repercussion. “Cube crawls” in Defendants’ offices were common and male employees proudly came into work hungover. Similarly, male employees would play video games during work, engage in banter about their sexual encounters, talk openly about female bodies, and make numerous jokes about rape.

On top of the allegations of sexual harassment there are also claim of sexual discrimination with refusals to promote women to higher roles being cited as well as pay inequality and employees being discouraged from making formal complaints.

Activision Blizzard have responded the the lawsuit in a statement provided to The Verge; (Trigger Warning – the full statement (can be found via The Verge) does refer to suicide)

We value diversity and strive to foster a workplace that offers inclusivity for everyone. There is no place in our company or industry, or any industry, for sexual misconduct or harassment of any kind. We take every allegation seriously and investigate all claims. In cases related to misconduct, action was taken to address the issue.

The DFEH includes distorted, and in many cases false, descriptions of Blizzard’s past. We have been extremely cooperative with the DFEH throughout their investigation, including providing them with extensive data and ample documentation, but they refused to inform us what issues they perceived. They were required by law to adequately investigate and to have good faith discussions with us to better understand and to resolve any claims or concerns before going to litigation, but they failed to do so. Instead, they rushed to file an inaccurate complaint, as we will demonstrate in court.

This story is still breaking all of the time and Last Word on Gaming will provide updates as they happen.