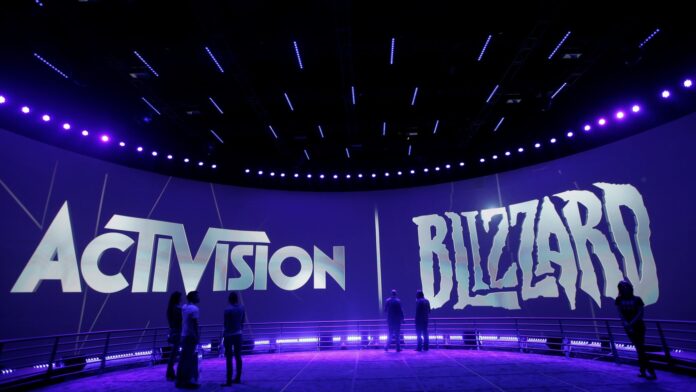 According to Polygon.com contributor Nicole Carpenter, an Activision Blizzard Shareholder is suing the company over the intended sale to Microsoft. Kyle Watson and his lawyers are claiming the sale violates the Securities Exchange Act, due to “conflicts of interest”. Watson claims shareholders don’t benefit from the sale, only Activision’s board of directors and officers. If the lawsuit succeeds, the company would release an updated Securities and Exchange Commission Proposal and pay damages to shareholders. A spokesperson for Activision Blizzard has released a statement declaring, “We disagree with the allegations made in this complaint and look forward to presenting our arguments to the Court.”

Activision Blizzard has had a rough stretch over the past over the last year, and this lawsuit only furthers the company’s optical downfall. The company is already facing accusations of promoting a culture of sexual harassment and discrimination, which resulted in the hiring of former Disney executive Julie Hodges. Also, claims of Union Busting, Interference, and Intimidation against employees choosing to speak out against the toxic culture have been brought to light. The shareholders’ lawsuit has continued to expose the company’s alleged malpractices, which would cause its desperate sale to Microsoft.

Update: A second shareholder, Shiva Stein, has filed a lawsuit in the same vein as Watson’s. Stein previously filed 124 securities suits in a two-year span, with half being voluntarily dismissed due to companies deciding to disclose all information to shareholders. With an apparent success rate concerning lawsuits requesting transparency, it is hard to see how Watson’s case fails in court.