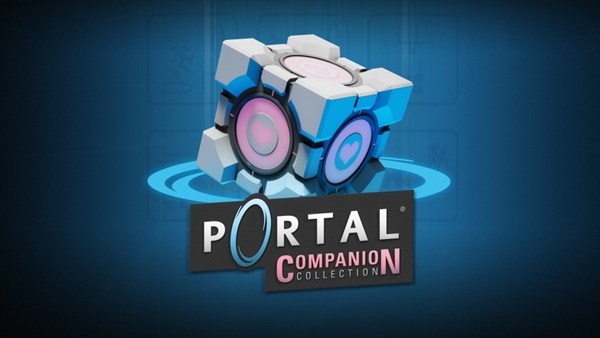 Nintendo recently concluded its latest Nintendo Direct and the livestream in question wasn’t short on major news items. In addition to footage of previously announced titles such as Splatoon 3 and Kirby and the Forgotten Land, viewers learned of a number of classic compilations as well. Among the latter titles was Portal: Companion Collection, which will feature the original Portal and Portal 2. This collection, courtesy of publisher and developer Valve, is set for a 2022 release.

What to Know Regarding First-Person Puzzler Compilation

The Portal series features a number of first-person puzzle titles, tasking players with navigating rooms and areas in unique, out-of-the-box ways. This is done with the use of the Aperture Science Handheld Portal Device, which creates portals that the user can travel in and out of. However, the gameplay is far more complex than this, as players must use everything from the gun in question to their surroundings to their own momentum to succeed. Portal: Companion Collection brings the 2 titles in the series together in one bundle.

Originally released as part of The Orange Box in 2007, the original Portal laid the groundwork for the series that followed. Portal was originally intended as a “bonus” title in The Orange Box, though following strong reception from gamers and critics alike, it went on to become a standalone title. Portal 2 built upon the foundation of its predecessor, including cooperative and multiplayer gameplay as well. Both games will be released, in their entirety, in Portal: Companion Collection.

The Nintendo Switch isn’t short on retro compilations, which makes it the perfect home for Portal: Companion Collection. It features 2 of the most inventive puzzle games in gaming history, and even though it’s been over a decade since the series’ last mainline game, both titles have stood the test of time. It’s unknown whether additional features will be added to the collection to make it a more “definitive” experience, but both games can be so cryptic at times that it’s unlikely new players will breeze through it.

Depending on how Portal: Companion Collection is priced, this is likely to be a day 1 purchase for most Switch owners. As stated earlier, the console in question has been home to various retro titles and compilations alike. The inclusion of both Portal games is a no-brainer. Information related to additional features remains unknown, though this will be a release to keep an eye on.